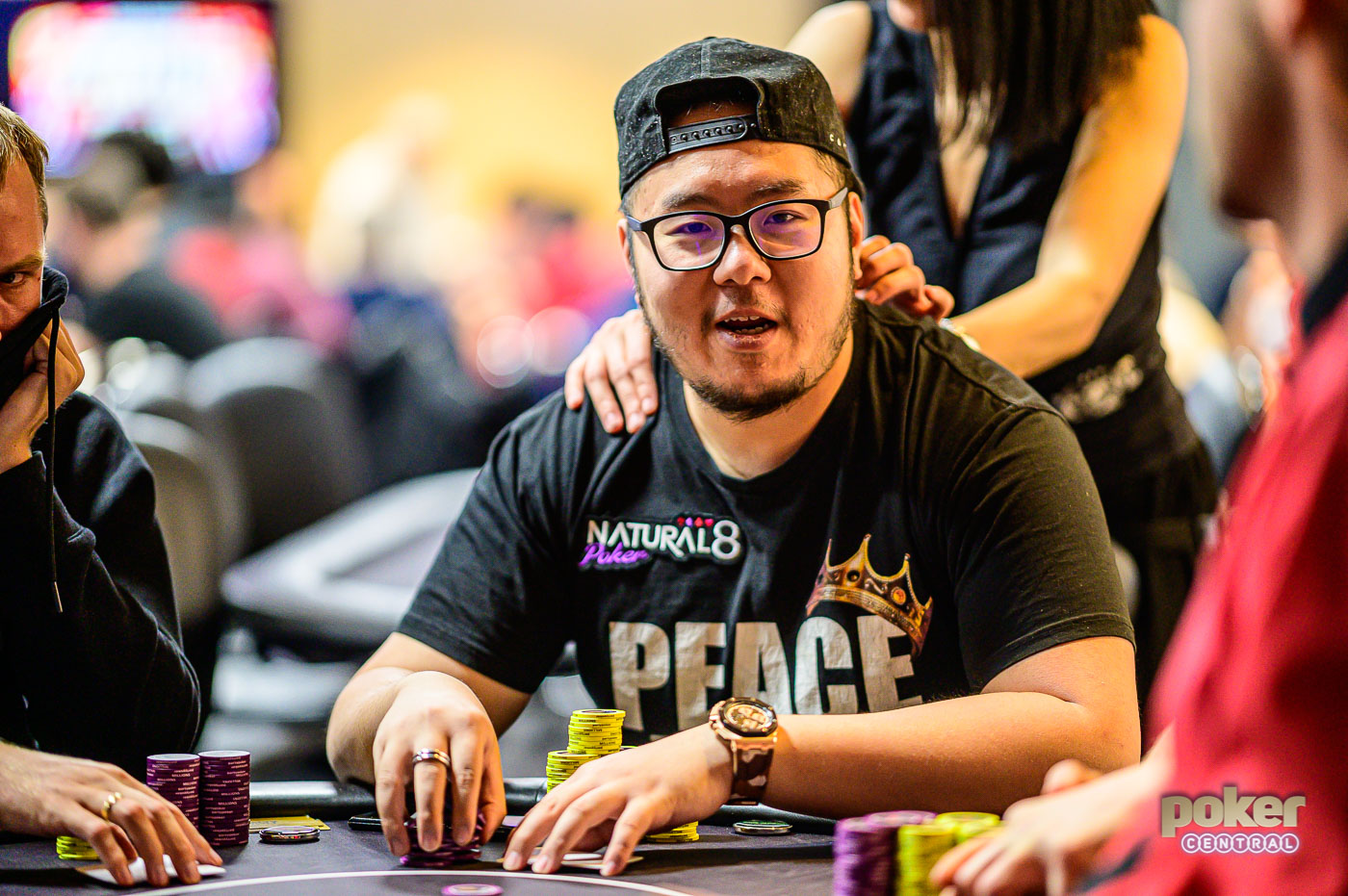 After Sergey Lebedev called the double ante for 10,000, Danny Tang moved all in for roughly 140,000. Sam Greenwood moved all in over the top and when it folded back to Lebedev, he called all in for a little more than Tang had left. Tang: [KsTs] Lebedev: [JsJh] Greenwood: [AcQh] The board ran out

Down to just 9,000 chips, Danny Tang was just sent to the rail. Sam Grafton raised to 12,000 and was called by Cary Katz in the small blind before Tang committed his last chips from the big blind. The board ran out [8cKc5c6dQs] on which both Katz and Grafton checked all 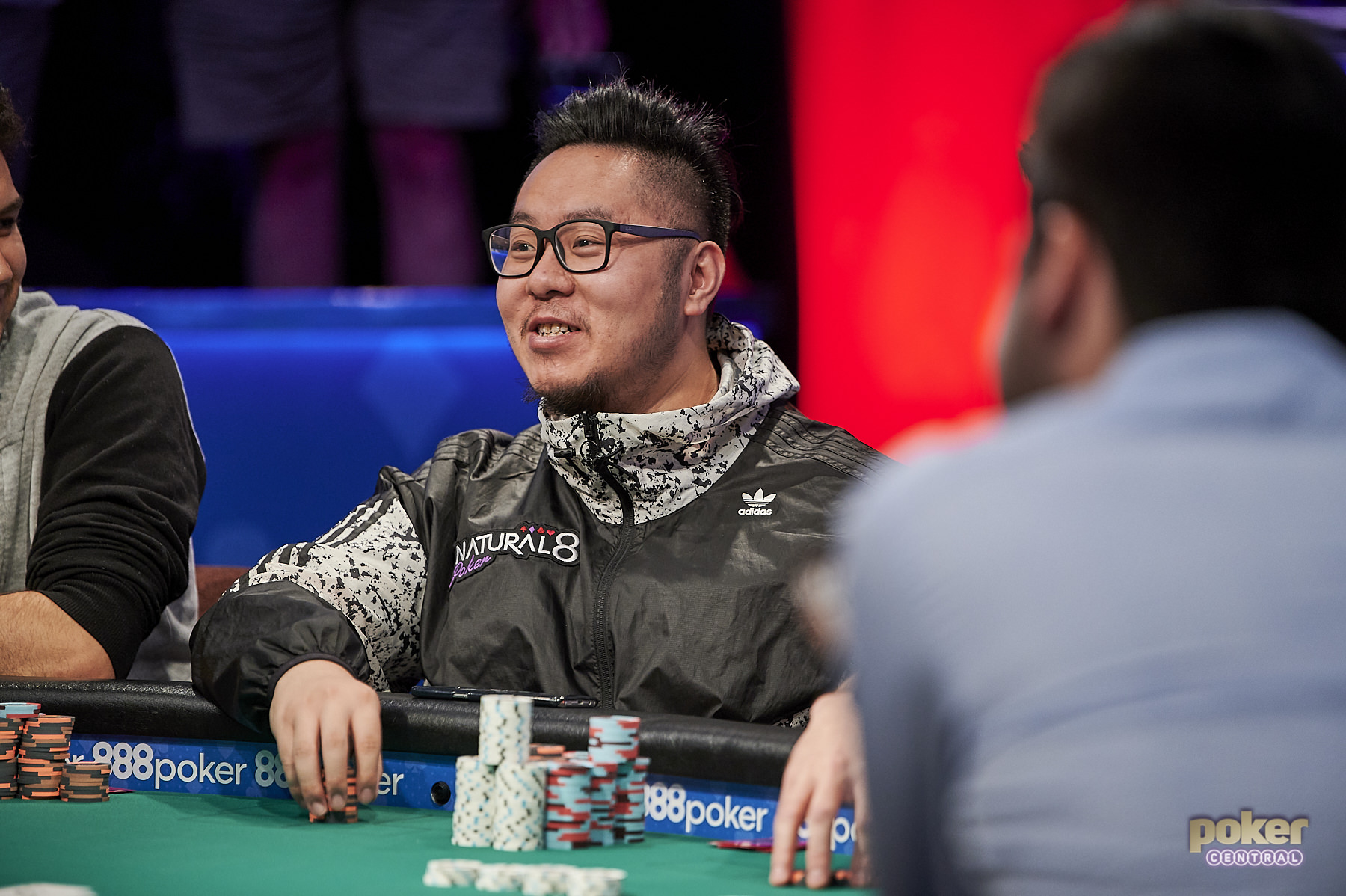 Six huge WSOP events other than the Main Event were taking place on a wild Wednesday in Las Vegas. There was a brand new winner, some big stacks in the little one and Mike Dentale had a change of heart. It's the poker paradise that never stops giving...excitement! Here's what