Pot-Limit Omaha Phil Hellmuth moved all in before the flop for 49,500 and got called by Chris Vitch and Stephen Chidwick. The flop was [8h7s3s]. Chidwick moved in for the rest of his stack and was called by Vitch. The three players showed their hands. Hellmuth: [AcKdQc9s] Chidwick: [AsKsQd2d] Vitch: [9h9c7h6c] Vitch was ahead with nines

No-Limit Hold'em Eric Rodawig shoved the button for 23,000 and Chris Vitch called in the small blind. Rodawig: [Ac7s] Vitch: [ThTc] The board ran out [3cTs5sKs9s] to see Rodawig river a flush to double through against Vitch's set.

Pot-Limit Omaha Stephen Chidwick limped the button and Brian Rast called in the small blind as Chris Vitch checked his option. The flop landed [2d8c7c] and Rast bet out 10,500. Vitch raised to 25,000 and Chidwick folded. Rast committed his 28,000 total and Vitch called. Vitch: [Tc8s4c3h] Rast: [As9h8h6c] The turn and river landed the

No-Limit Hold'em Brian Rast opened the button to 4,000 and Chris Vitch called from the big blind. The flop landed [6c7d4s] and Vitch checked to Rast who bet 7,500. Vitch called, and then checked the [Kh] on the turn. Rast bet 18,000, and Vitch called as the [3h] completed the board on the

Pot-Limit Omaha Anthony Zinno raised to 3,000 in the cutoff and Dan Shak three-bet to 10,000 from the small blind. Chris Vitch called in the big blind, as did Zinno. The flop landed [3d8c2c] and Shak continued for 10,000. Vitch called, and Zinno folded as the turn landed the [Qh]. Shak bet the

Pot-Limit Omaha Chris Vitch opened to 3,500 in the cutoff and both Brian Rast and Anthony Zinno called from the blinds. The flop landed [Kc6s3d] and after Rast checked, Zinno tossed in 10,000. Vitch and Rast folded, and Zinno collected the pot.

The 2018 World Series of Poker is now exactly one week old. A total of seven bracelets have been handed out since the Casino Employees Event kicked things off, with more to be handed out every day. In this edition of Remko on the Rail, I'm getting you caught up 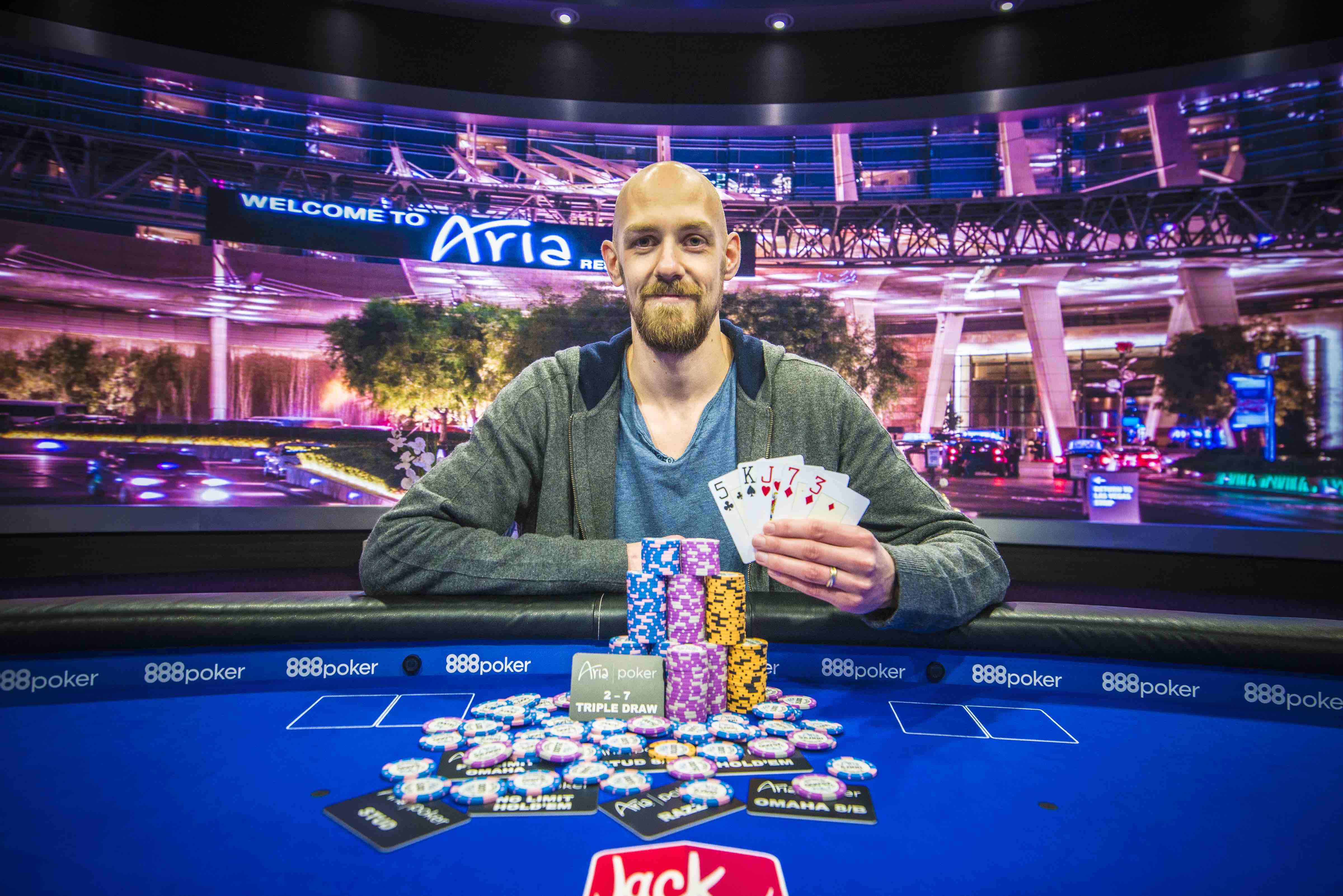