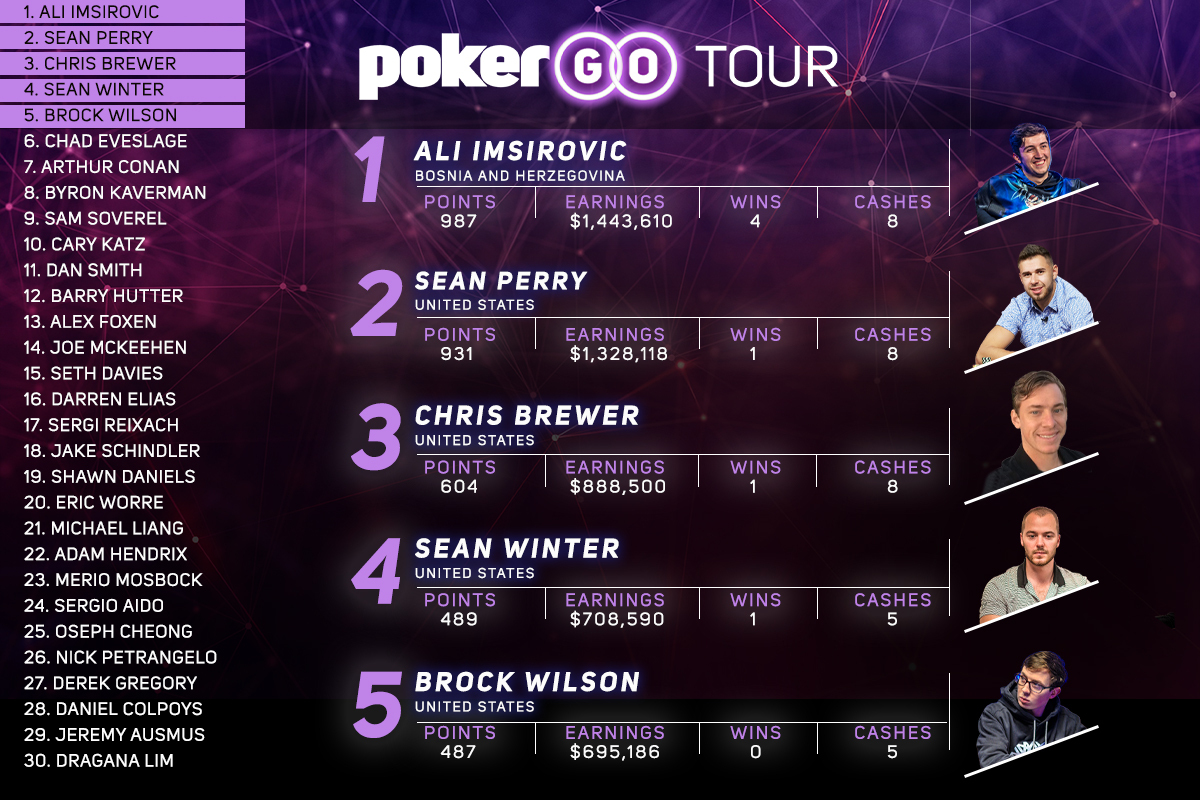 The PokerGO Tour is underway for 2021 with tens of millions of dollars at stake across 150 tournaments spanning across the globe. The PokerGO Tour will celebrate the most elite professional poker players with the PokerGO Tour Rankings showcasing who holds the top spot in the world of high-stakes poker 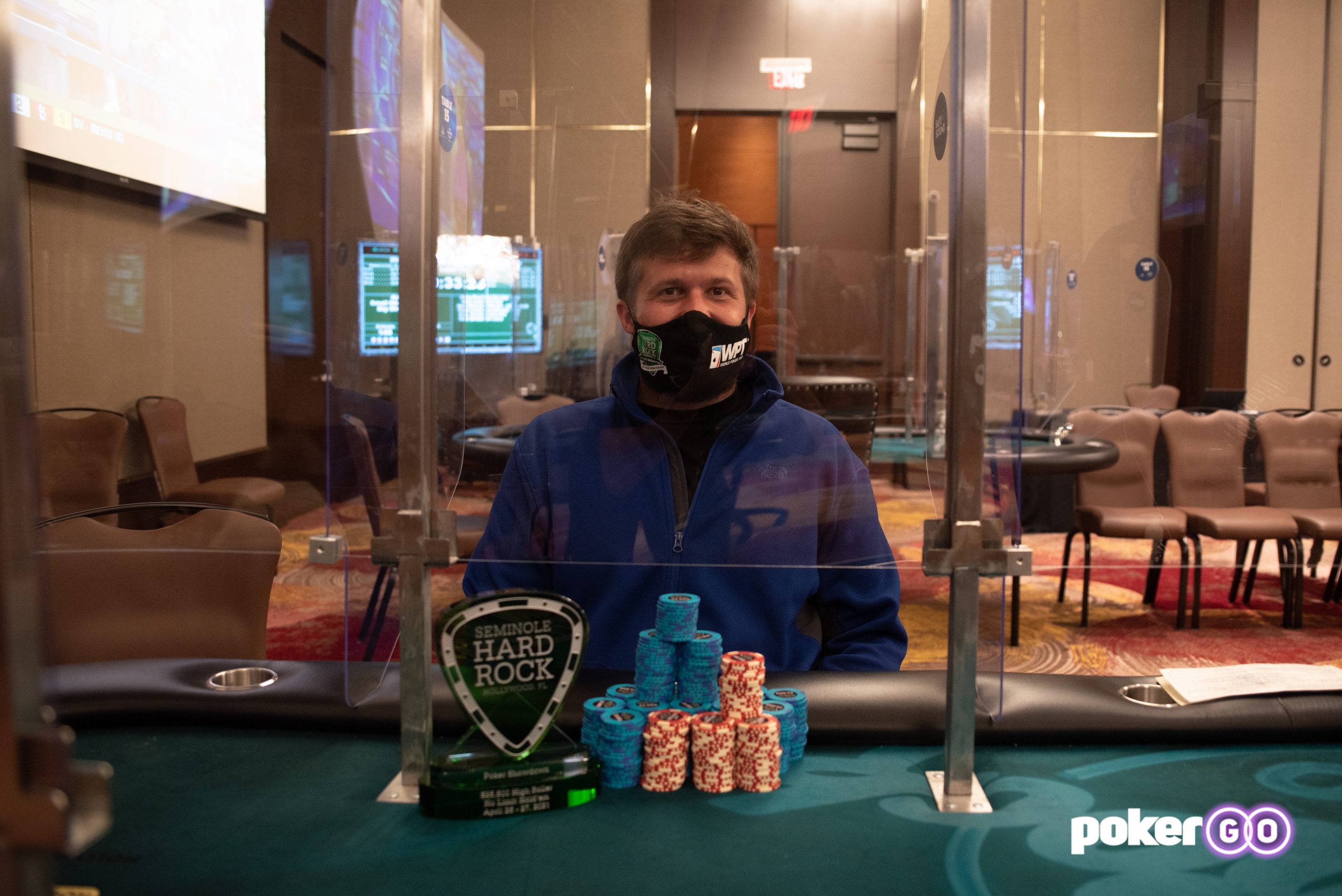 Following a three-way chop, Chad Eveslage has been declared the $25,000 High Roller champion and awarded the $767,576 first-place prize. The record-setting $25,000 High Roller attracted a total of 145-entrants on Day 1 to top the previous mark by nearly three tables. A long list of notable high roller players took 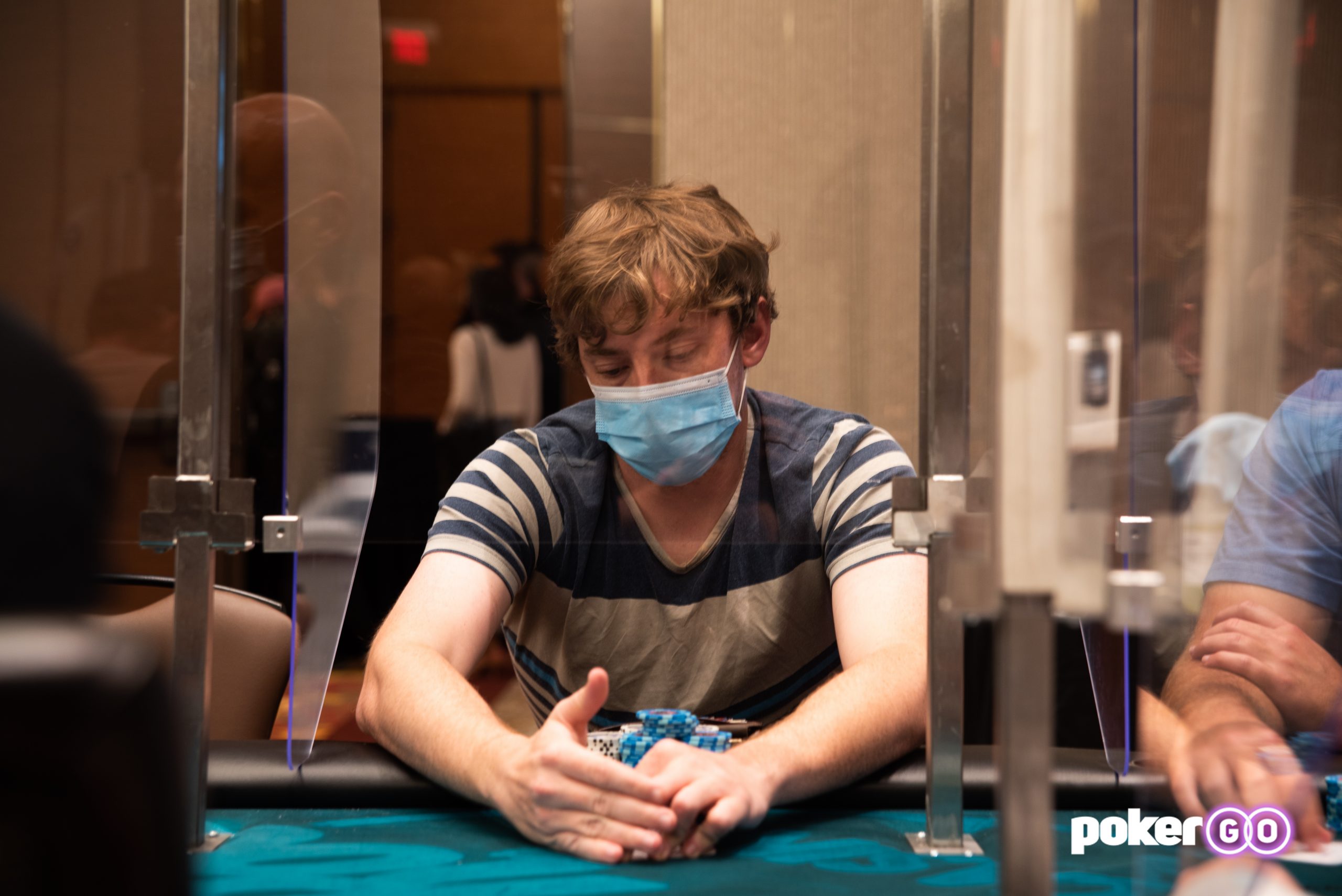 Sean Perry raised under the gun to 120,000 and Rania Nasreddine called all-in from the cutoff for 65,000. Chris Brewer called in the big blind before the [9s8s4d10s2c] board checked through to the river. Perry tabled his [6h5h] and Brewer his [AhJs], while Nasreddine revealed her [9c8c] to collect the triple

Chris Brewer raised to 40,000 from middle position and Cary Katz called in the big blind. The flop landed [6s9d3c] and Katz checked. Brewer bet 30,000, and Katz called before both players checked the [3h] on the turn. The river landed the [Tc] and Katz bet out 50,000 and Brewer folded.

Nitis Udornpim raised to 16,000 from middle position and both Chris Brewer and Matas Cimbolas called from the cutoff and big blind respectively. The flop landed [9d7dKs] and after a Cimbolas check, Udornpim bet 22,000. Brewer folded, but Cimbolas called before the [3d] checked through on the turn. The river fell the