With 24,000 in the middle and the board reading [5h6sThJh2c], Aaron Van Blarcum bet out 17,000 from the small blind. Chance Kornuth was in the big blind, and he raised to 42,000. Van Blarcum deliberated for a few moments and then folded. 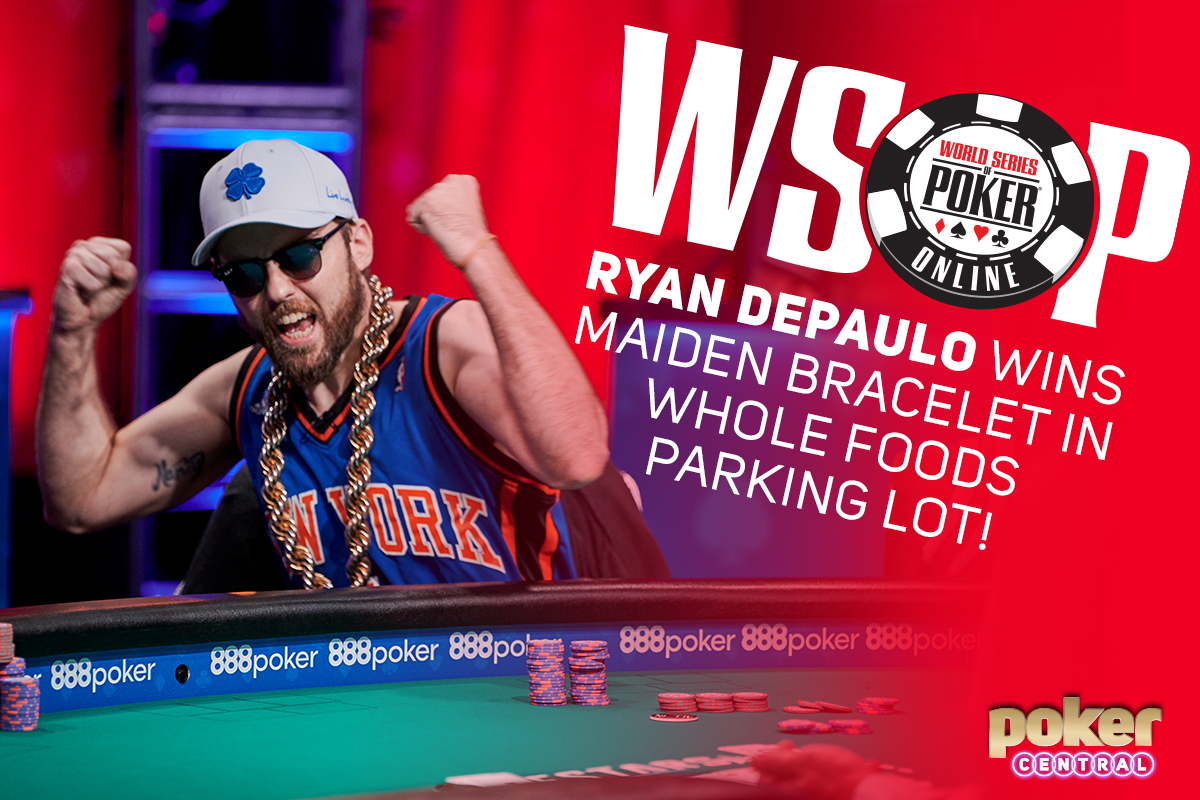 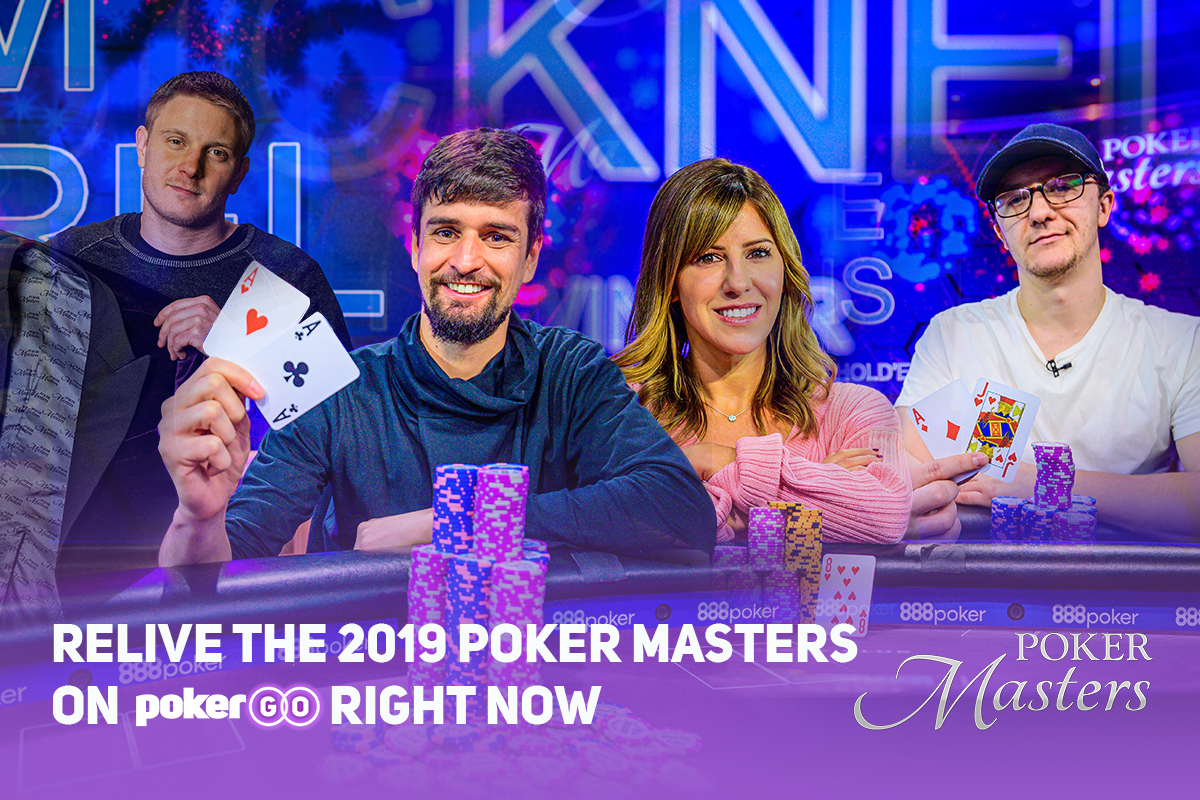 The 2019 Poker Masters saw Sam Soverel carve his name into history as he became the latest winner of the fabled Purple Jacket. By following in the footsteps of Steffen Sontheimer and Ali Imsirovic, who won the series in 2017 & 2018, Soverel achieved poker history. It was all the 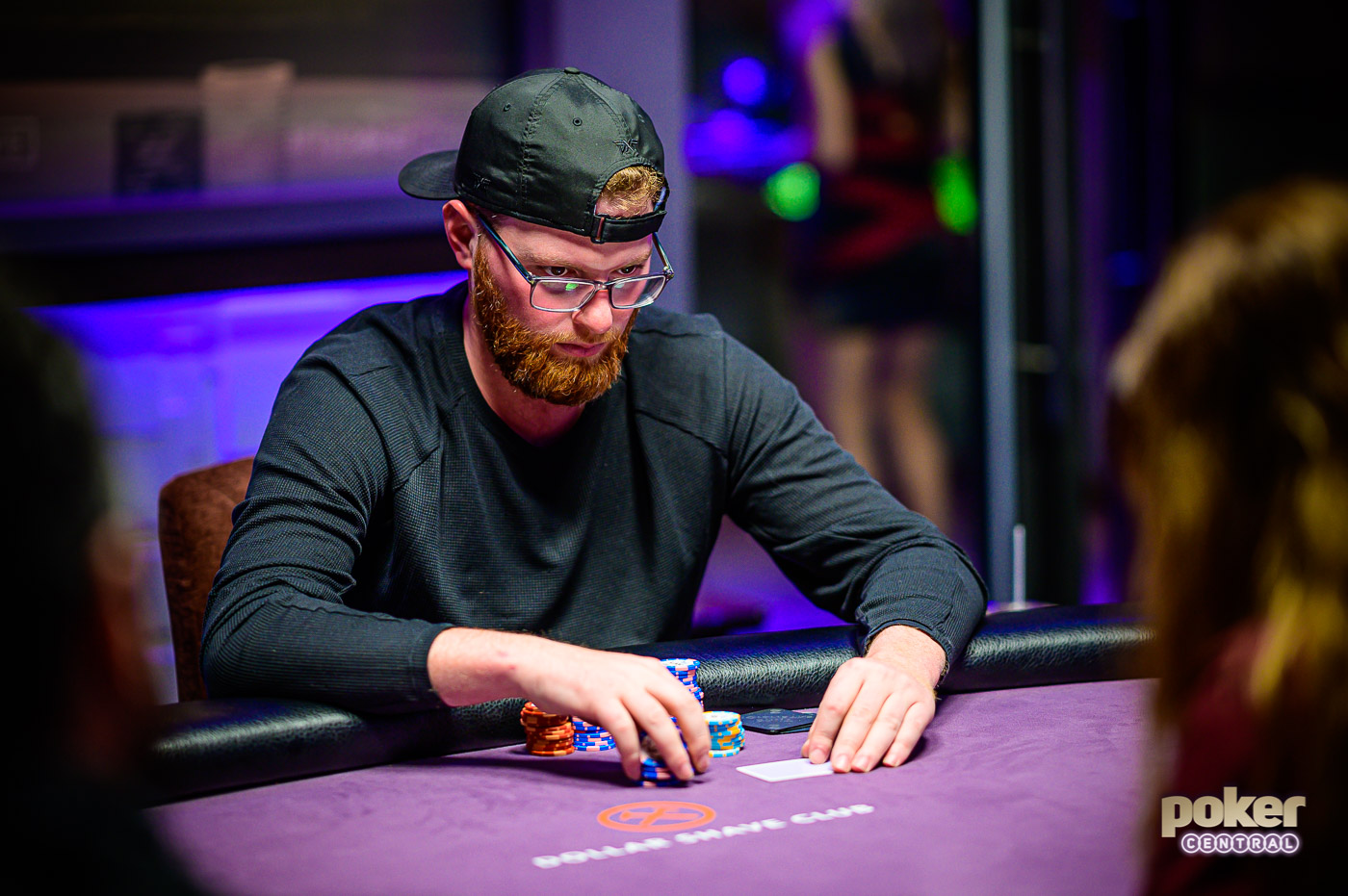 On a board of [Ah6h8dJs] with roughly 70,000 in the middle, Chance Kornuth led out for 45,000 from the small blind and Nick Petrangelo called in middle position. From the cutoff, Chris Hunichen announced a raise to 200,000. Kornuth mucked, and after using two time extensions, Petrangelo called all in for

With around 50,000 in the middle and the board reading [QcKh9hJh], Chance Kornuth bet out 28,000 from the big blind and Sam Soverel called in middle position. The river landed the [3s] and Kornuth announced he was all in. Soverel used a time extension, and then called all in for 101,000. Kornuth

Chance Kornuth raised to 13,000 from under the gun and Bryn Kenney called in the big blind. The flop landed [3h6s8c] and Kenney checked to Kornuth who continued for 22,000. Kenney responded with a check-raise to 60,000, and Kornuth folded.

Orpen Kisacikoglu opened to 12,500 from under the gun and Chance Kornuth three-bet to 36,500 next to act on the button. Kisacikoglu called, and then checked the [5hQd4d] flop. Kornuth continued for 20,000, and Kisacikoglu responded by shoving all in for 162,500. Kornuth used two time extensions, and then elected to fold. 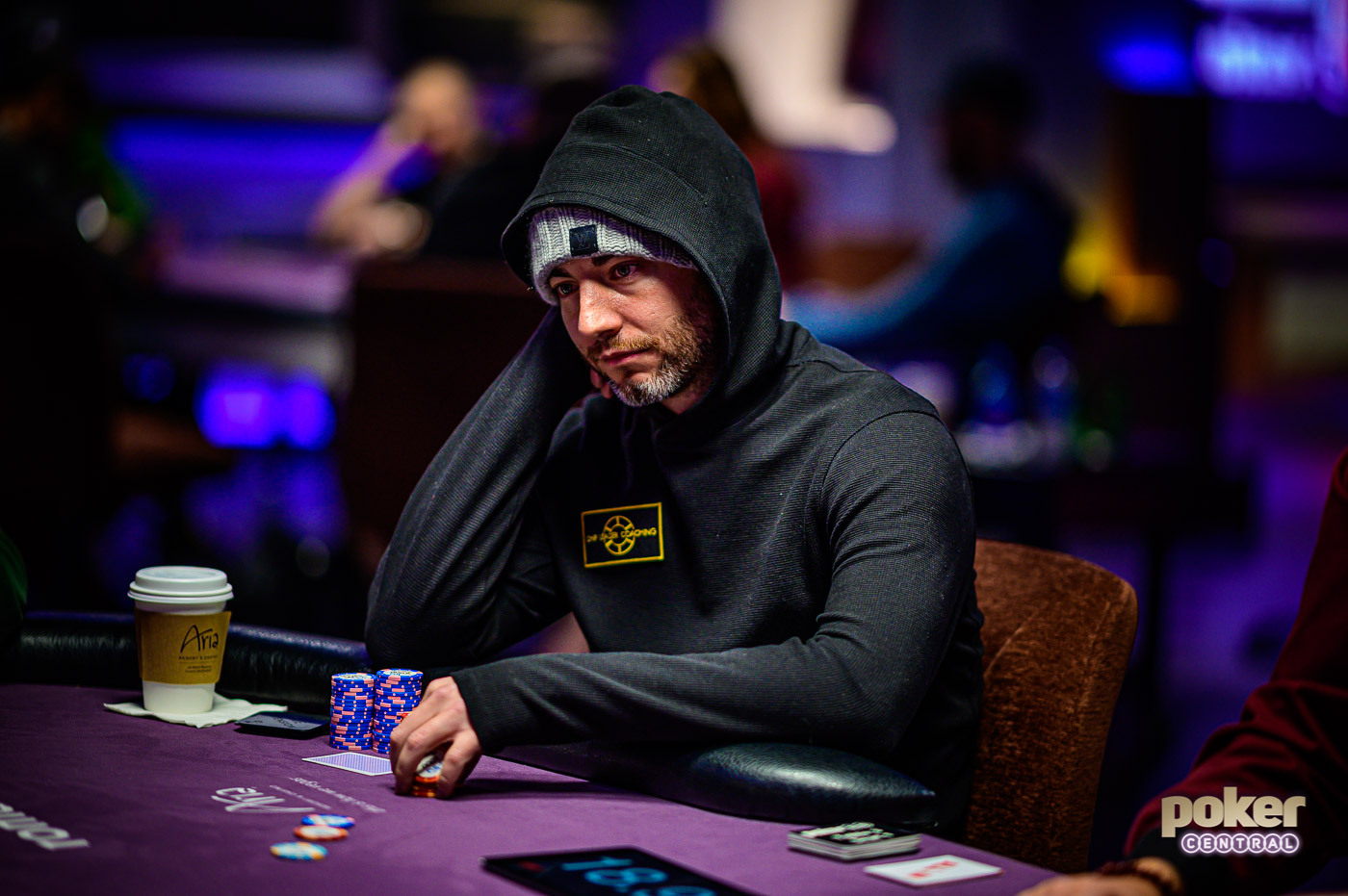