Sergi Reixach opened to 3,500 from the cutoff and Brian Altman three-bet to 8,500 from the button. From the big blind, Landon Tice three-bet to 21,000, and Reixach folded. Altman considered his options for a few moments, and then moved all-in for roughly 82,500 and Tice immediately called. Altman: [JdJh] Tice: [KdKs] The board

Dan Smith opened to 2,500 from the hijack and Chris Brewer called on the button. From the big blind, Brian Altman three-bet to 14,000. Smith folded and Brewer called before the [Js7d3sKs5s] board checked through to the river with Altman tabling his [AhKd] to collect the pot.

Action folded to Brian Altman in the small blind, and he limped in for 1,000. Billy Taylor checked his option in the big blind to reveal a [KhAh9s] flop. Altman checked and a bet of 2,500 from Taylor would produce a fold from Altman. 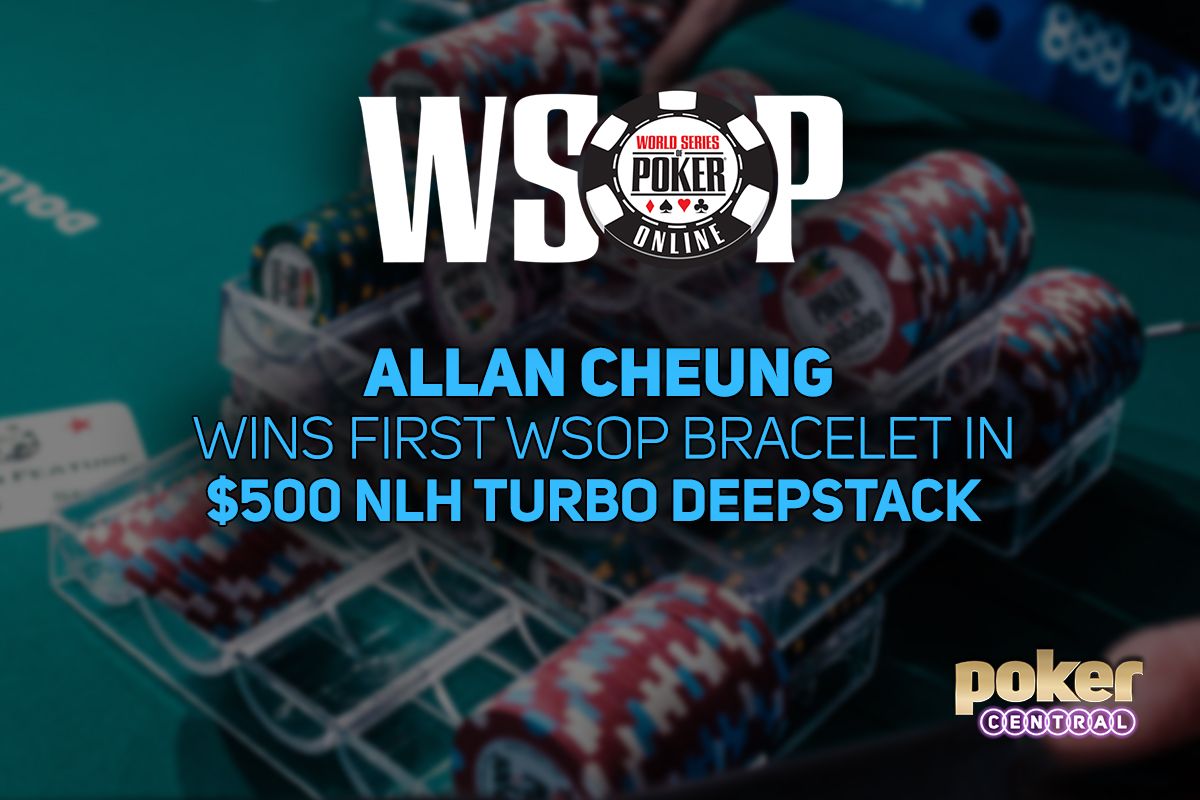 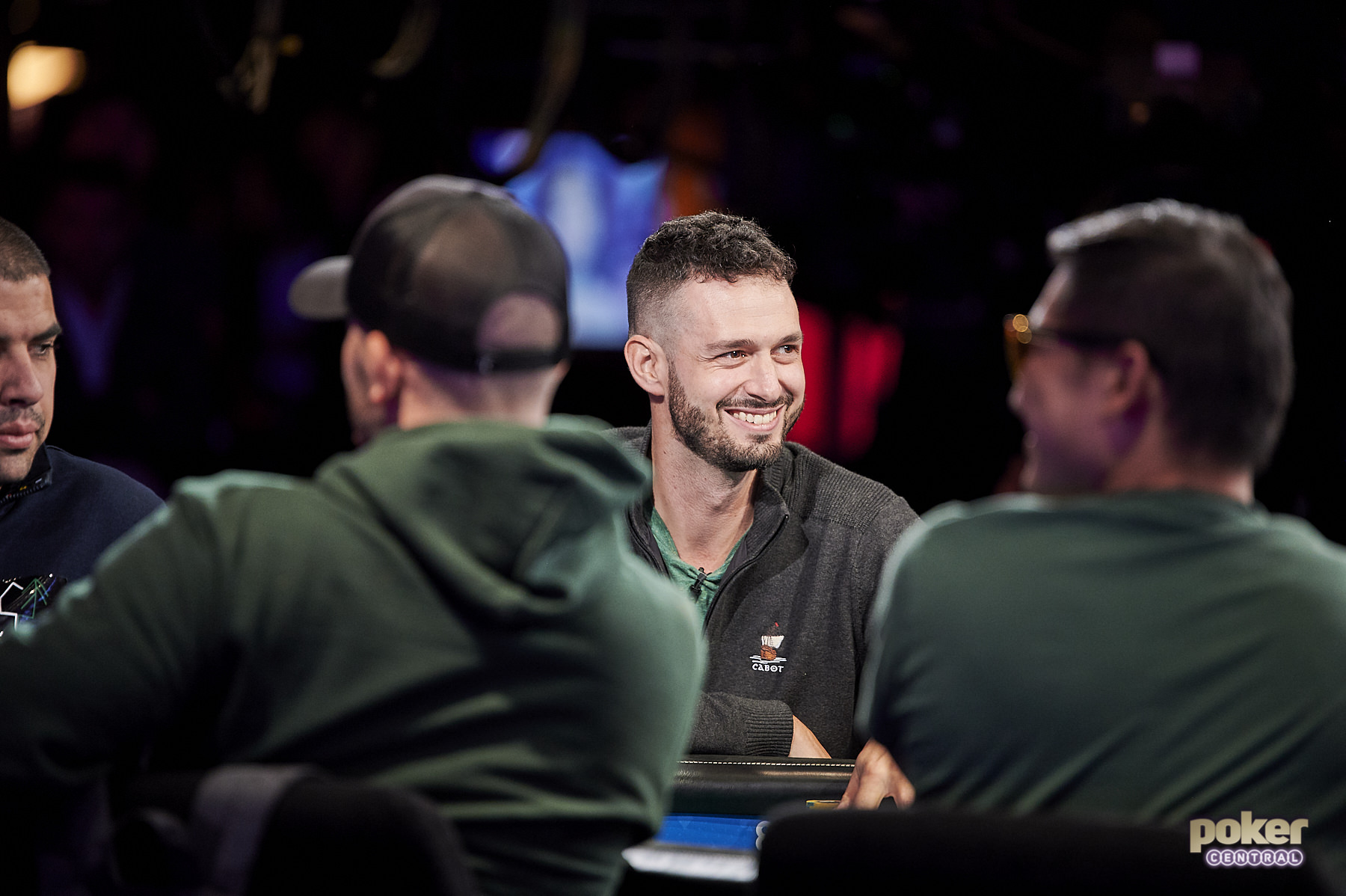 JOSEPH CHEONG HAILS CAB TIP Catching a taxi back to the airport on your way out? Just tell them you're local. https://twitter.com/subiime/status/1150503334433845248 FARRELL OVER IT AND UNDER IT Niall Farrell explains how well he's done in Las Vegas this year. Can't wait for next year. https://twitter.com/Firaldo87poker/status/1150505290942447616 THE SLAYER BECOMES THE SLAYED Showers for just about every player 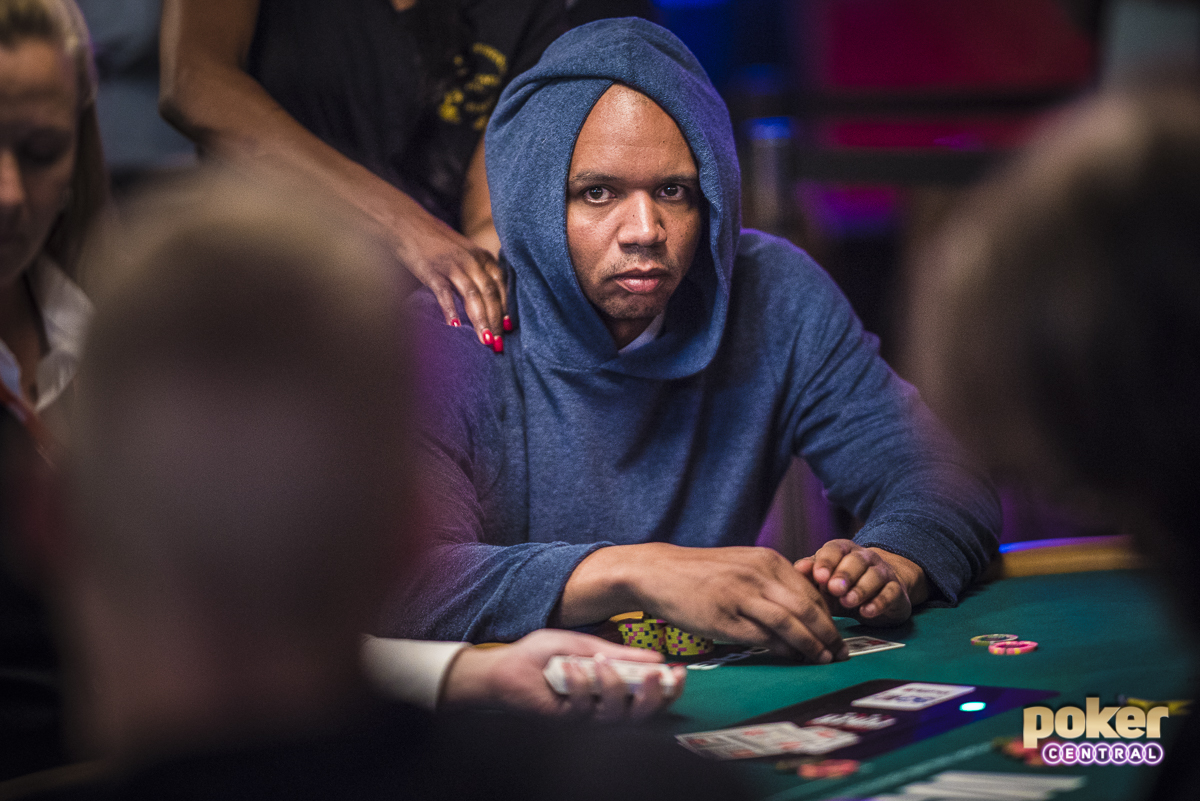 With just a fortnight until cards are in the air at the 50th World Series of Poker in Las Vegas, Nevada, can Phil Ivey win his first bracelet since 2014? If he is to do so, then he’ll move into second place outright on the list of players who have

PokerGO is your one-stop shop for all things poker, and as the year draws to a close, we're going to look back on some of our favorite 2018 moments. We're continuing today by looking back on all the best hero calls that happened on PokerGO, followed by some amazing Winning

Day 4 of the 2018 World Series of Poker Main Event featured twists and turns on the PokerGO feature table. The 1,182 who returned in the money shaved down to 310. One of those who went to the payout desk is Phil Ivey. The biggest name left at the start

On today’s show, interviews with Brian Altman about his great run and busting Phil Ivey in a hand many considered a blow-up, Scott Vener about finding the game of poker and the meaning of his deep run, James Obst about getting his mind and body right in the biggest spot