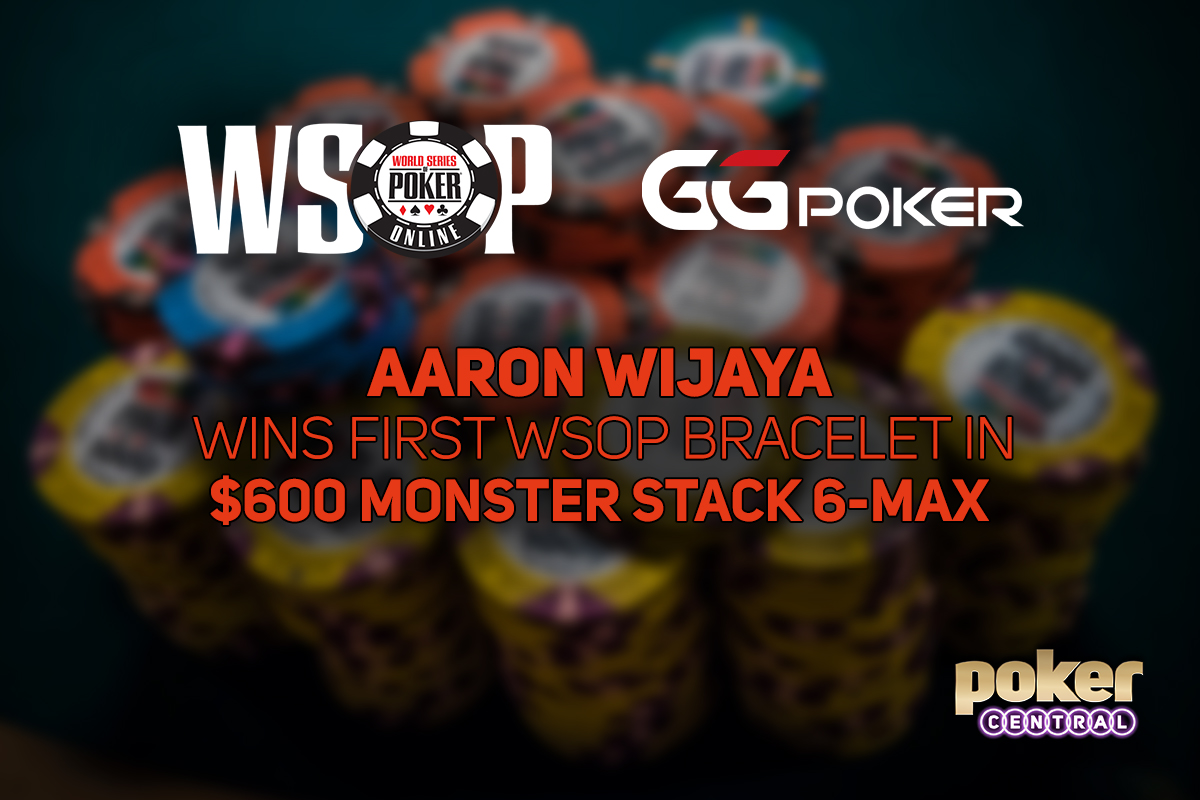 The 2020 World Series of Poker Online on GGPoker continued Saturday with Event #38: $600 Monster Stack 6-Handed. The first Asia Time Zone event would attract a 2,007-entrant field that created a $1,143,990 prize pool that saw Aaron "fishnchip" Wijaya collect the $171,389 first-place prize and his first WSOP bracelet. With

Blake Bohn opened to 175,000 in the cutoff and Harry Lodge called on the button, as did the player in the big blind. The flop landed [7s6s3s] and action checked to Lodge who bet 235,000. The big blind folded, but Bohn called as the turn fell the [Kd]. Bohn checked, Lodge bet 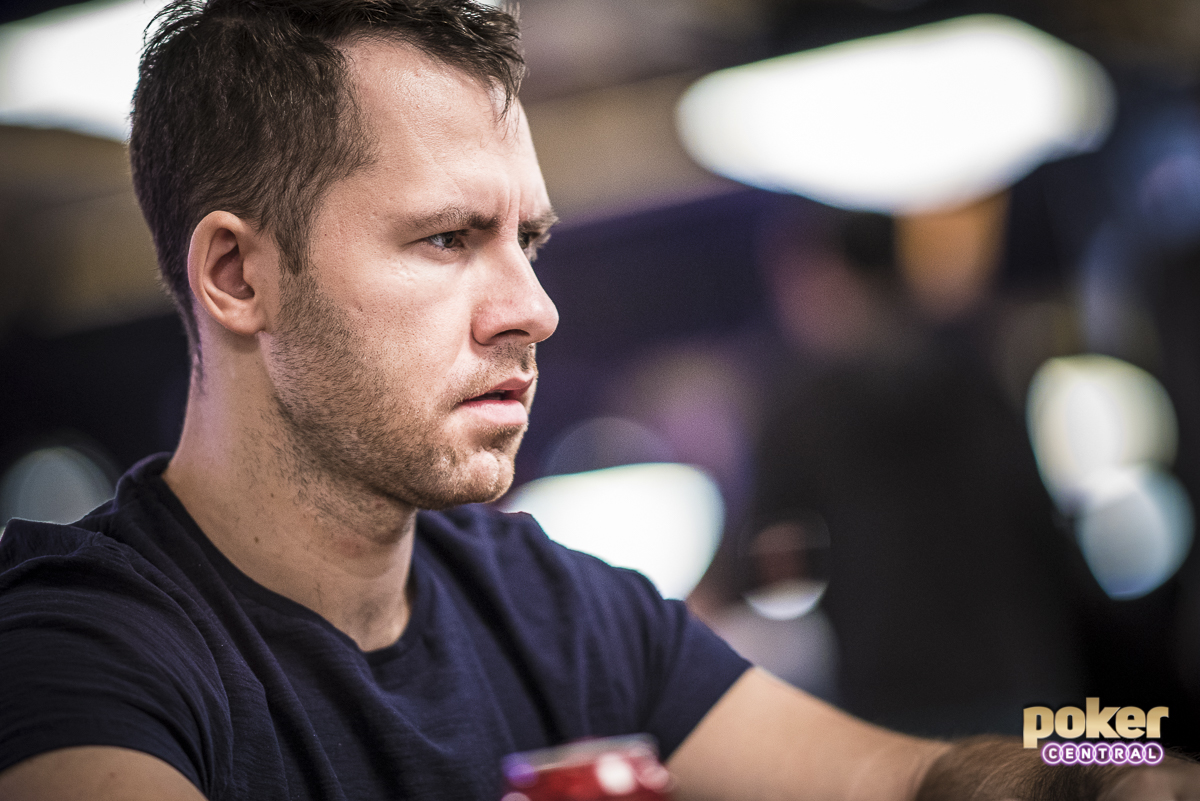 With nine days of the 50th annual World Series of Poker in the books, you might be forgiven for thinking that many players will now be fully entrenched in the grind, having not won a bracelet and being determined to do so in the remaining month and a week they