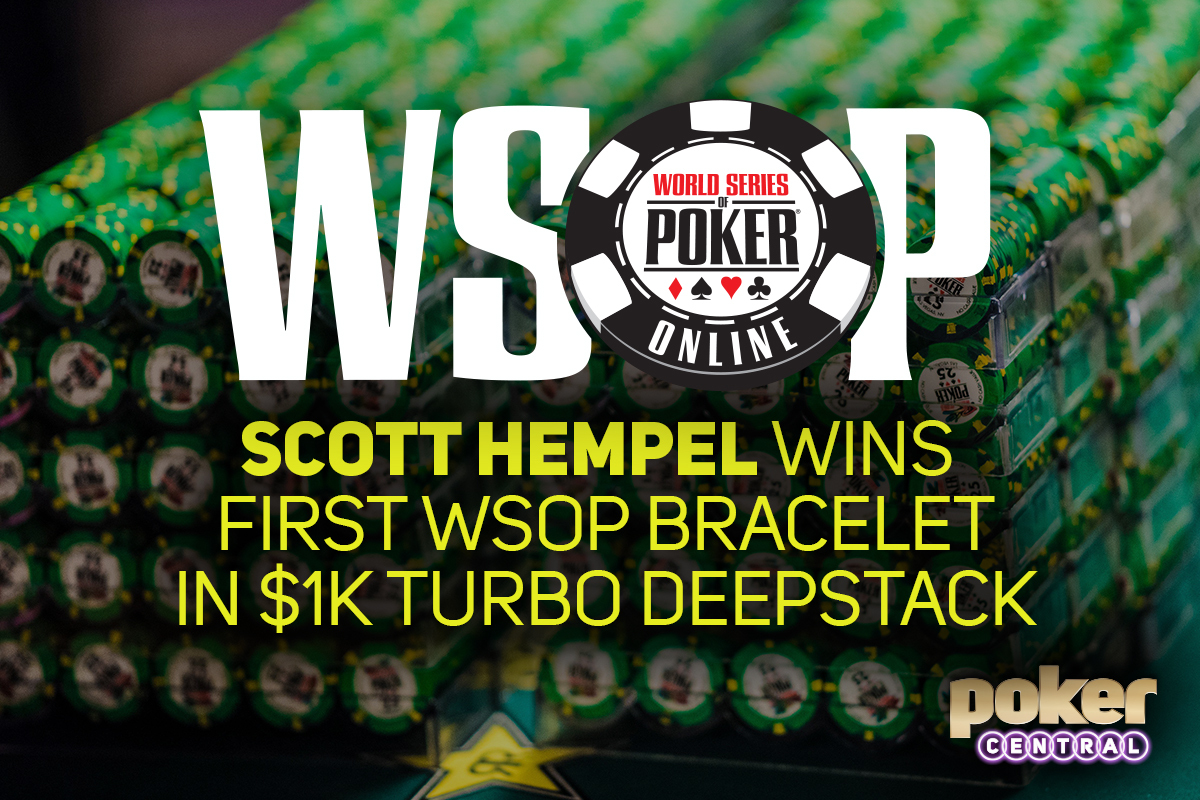 The 2020 World Series of Poker Online continued on Saturday with Event #18: $1,000 No-Limit Hold'em 8-Handed Turbo DeepStack would see a 987-entrant field create a $937,650 prize pool that paid the top 143 places. After seven hours of action on the virtual felt, Canadian Scott "BudLightLime" Hempel would top

Kahle Burns shoved from the small blind for 131,000 and Barry Hutter looked him up in the big blind. Burns: [Ad4c] Hutter: [AsTh] The board ran out [5cTcAh3d2s] and Burns went runner-runner to make a wheel to double through.

Barry Hutter raised to 16,000 from the hijack and Sergi Reixach shoved all in for 52,000 from the cutoff. Hutter called. Hutter: [5c4c] Reixach: [AsKd] The board ran out [3h2d3sKsTc] and Reixach doubled through.

Barry Hutter was all in holding [QxTx] against Ryan Laplante and his [9x9x]. Hutter flopped a straight draw to go along with his two overcards but failed to improve and was eliminated. 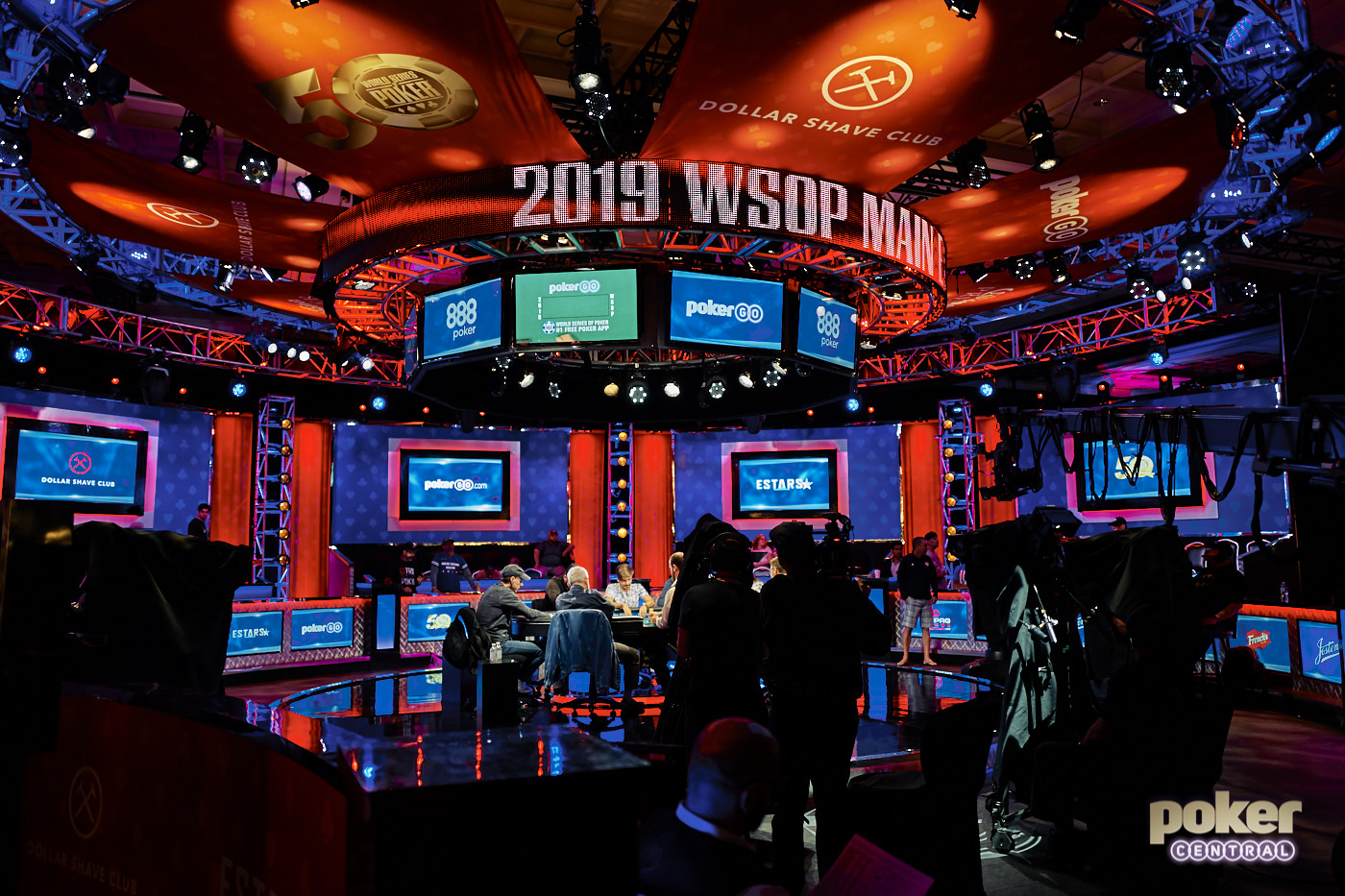 Jake Schindler opened the action from under the gun to 3,500. Erik Seidel was next to act and called. Action folded to Joseph Orsino in the cutoff who three-bet to 15,000. The blinds folded and the action was back on Schindler who mucked his cards. Seidel thought it over before cutting

Barry Hutter raised to 10,000 from the cutoff and Kristen Bicknell called on the button. From the small blind, Lazaro Hernandez three-bet to 33,000 before Hutter responded by making it 78,000 total. Bicknell folded, and Hernandez shoved all in for roughly 400,000 and Hutter called. Hutter: [KsKc] Hernandez: [AdAs] The dealer spread the [Th9s3c8s2c]

Anthony Zinno opened to 6,000 from the cutoff and Barry Hutter called in the small blind. The flop landed [Ks3h6c] and both players checked. The turn fell the [9d] and Hutter checked to Zinno who bet 9,000. Hutter folded, and Zinno collected the pot.

Dan Shak doubled up through Barry Hutter with a [2c] on the river to complete his flush. While holding [Ah9d], Hutter bet 8,000 on a flop of [AcTc7d]. Shak moved all-in behind for his remaining 52,500 chips with [5c6c] and Hutter made the call. The [3s] on the turn was a blank