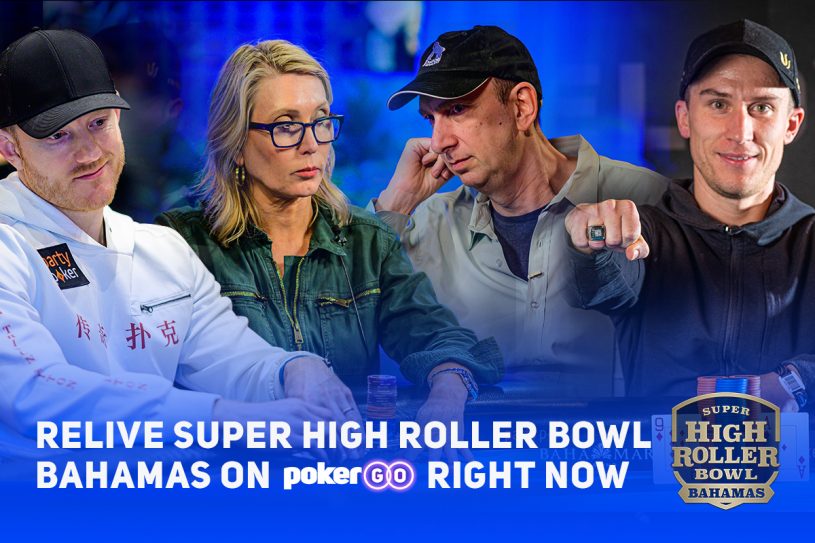 The 2019 Super High Roller Bowl that took place in The Bahamas broke new ground, crowned a Canadian champion and a big field of players at the Baha Mar Resort. With 51 players gathering in Nassau, the Baha Mar Casino saw players such as Justin Bonomo, Steve O’Dwyer and Jason Koon pitch up in the Caribbean in an attempt to take down the SHRB Bahamas title.

With the second-highest on the all-time money list, Justin Bonomo, making the final table, the man famed for his ability to close it out would have been disappointed to crash out in 8th place, the first person at the final table to bust. But Bonomo was followed out of the door by two other high roller legends in Jason Koon (7th) and Steve O’Dwyer (6th) both exiting. While Seth Davies, who had led the event until the final day, would go next, it was Erik Seidel, legendary former WSOP Main Event runner-up who would go in 4th place.

With the huge buy-in, many top players would have entered the event with the mindset of only being in for one entry. Dvoress, however, made the decision to rebuy into the tournament and that – obviously – paid off as he outlasted some true legends of the game on his way to victory.

THE CHAMPION ON HIS MASSIVE WIN

“This is the most prepared I’ve felt for a tournament relative to the rest of the field.” Said Dvoress after victory. “I felt really comfortable all day and coasted through it without emotional swings.”

Dvoress, who had focused on studying the game in the weeks up to the event, told PokerGO that he was delighted to have made the most of his re-entry choice, and after beating Wai Leong Chan heads up for the Championship ring, he won a massive $4.08 million, a huge portion of his lifetime tournament winnings of $15 million. Heads-up didn’t last long, with Dvoress holding an 8:1 lead heading into the battle and ending it quickly.

New to PokerGO and want to make sure you never miss another thrilling day of live-action? Subscribe right now.