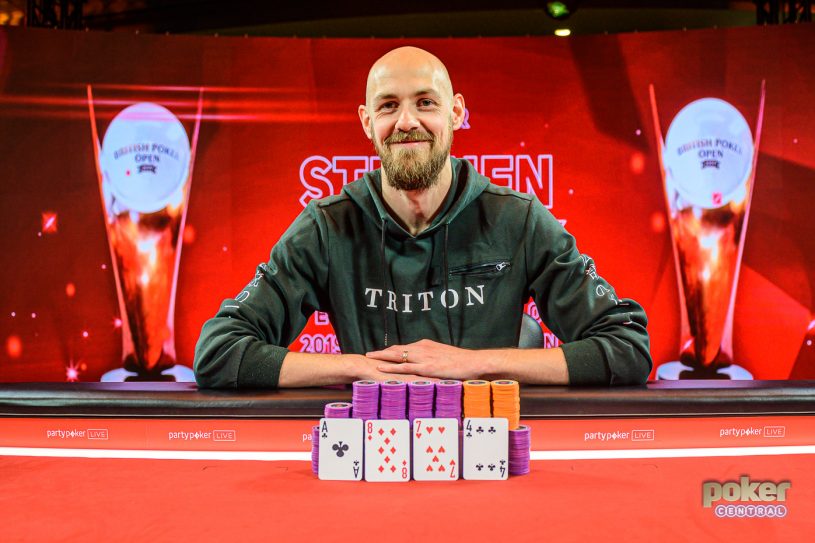 Stephen Chidwick was all smiles taking down the £25,000 Pot Limit Omaha event.

George Wolff with the call of the series? 🤔