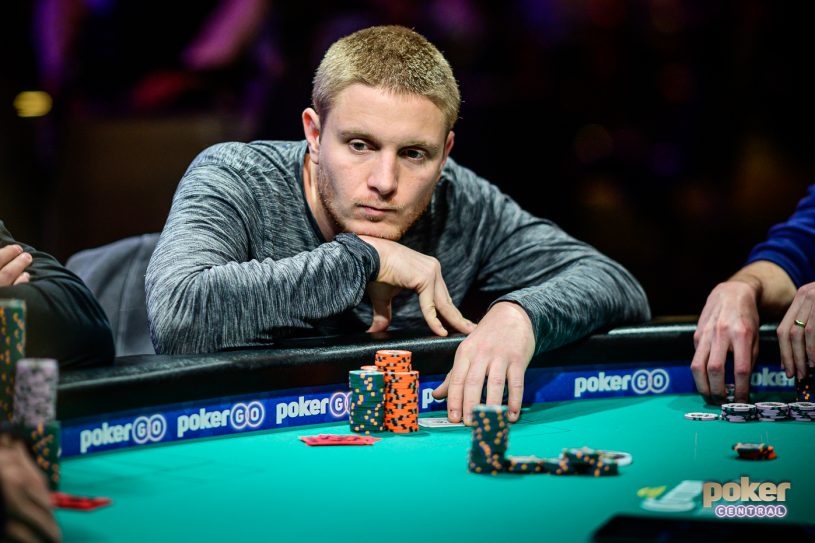 Sam Soverel starts the $50,000 NLH High Roller second in chips and inside the High Roller of the Year top-ten. (Photo: Poker Central)

The 2019 Major League Baseball season will officially end on September 29. Despite a 162 game schedule, a majority of team’s fates will be decided well before late September, even before the midway point of the season. Statistically, June 1 serves as that mark and how the rest of this year plays out could allow June 1 to carry even more weight moving forward. The reigning World Series champion Boston Red Sox are currently 8.5 games back of the New York Yankees in the American League East division, but slight favorites to make the playoffs.

The reigning High Roller Player of the Year finds himself in a similar position. Sam Soverel trails current HROY leader Ali Imsirovic by 505 points, but even after a modest start to the 2019 campaign he is inside the top-ten. 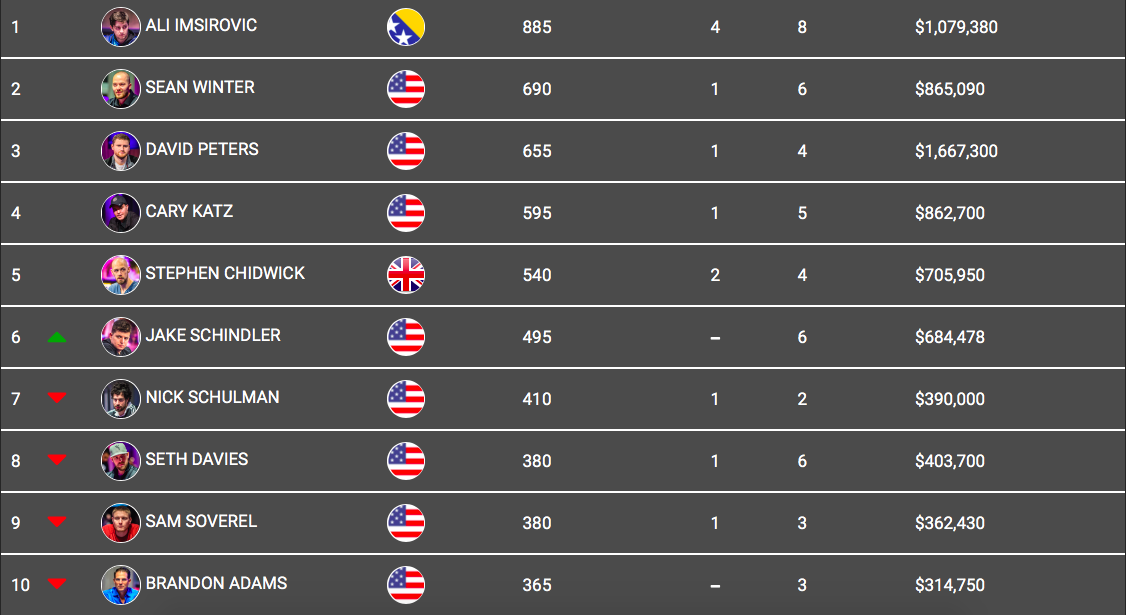 While June 1 marks the end of some baseball seasons, June 1 marks the start of the High Roller of the Year race. Two dozen events have set the early scene, but a packed summer schedule will undoubtably shake up the leaderboard. Over 30 events will run across the next month and a half, including the World Series of Poker $50,000 NLH High Roller. Soverel enters Monday’s final table second in chips and a podium finish would be enough to move him into the top-five.

Soverel lived in the top-five last summer before pulling away from the pack before Poker Masters. That week-long series is when Ali Imsirovic entered the High Roller of the Year race. Despite a dominate series and a Super High Roller Bowl V cash, it was too little, too late. This year, both will start the summer and the real High Roller of the Year season in contention.

The race begins later today on PokerGO, when Sam Soverel, Ben Heath, and Nick Petrangelo battle for World Series of Poker gold at the $50,000 NLH High Roller final table. High Roller of the Year points and $1.4 million is up top, with the action set to start at 4 PM ET. Sign up now and check out the entire 2019 World Series of Poker schedule here.