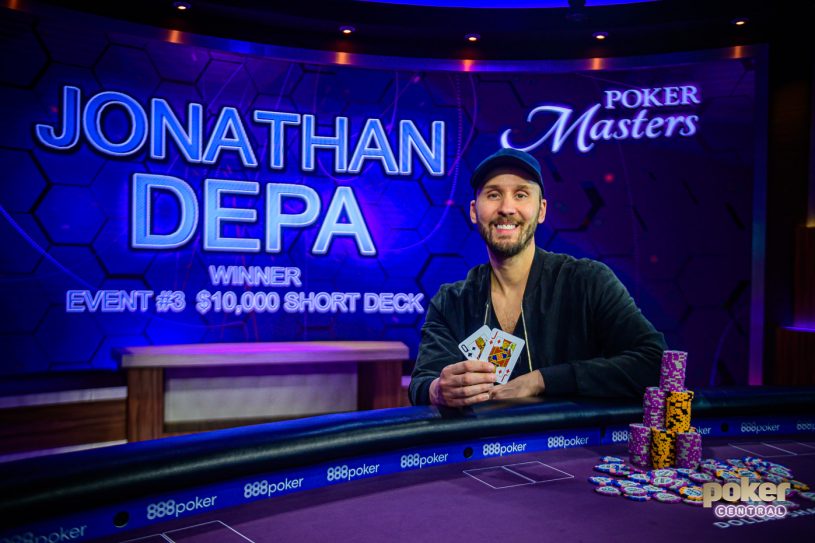 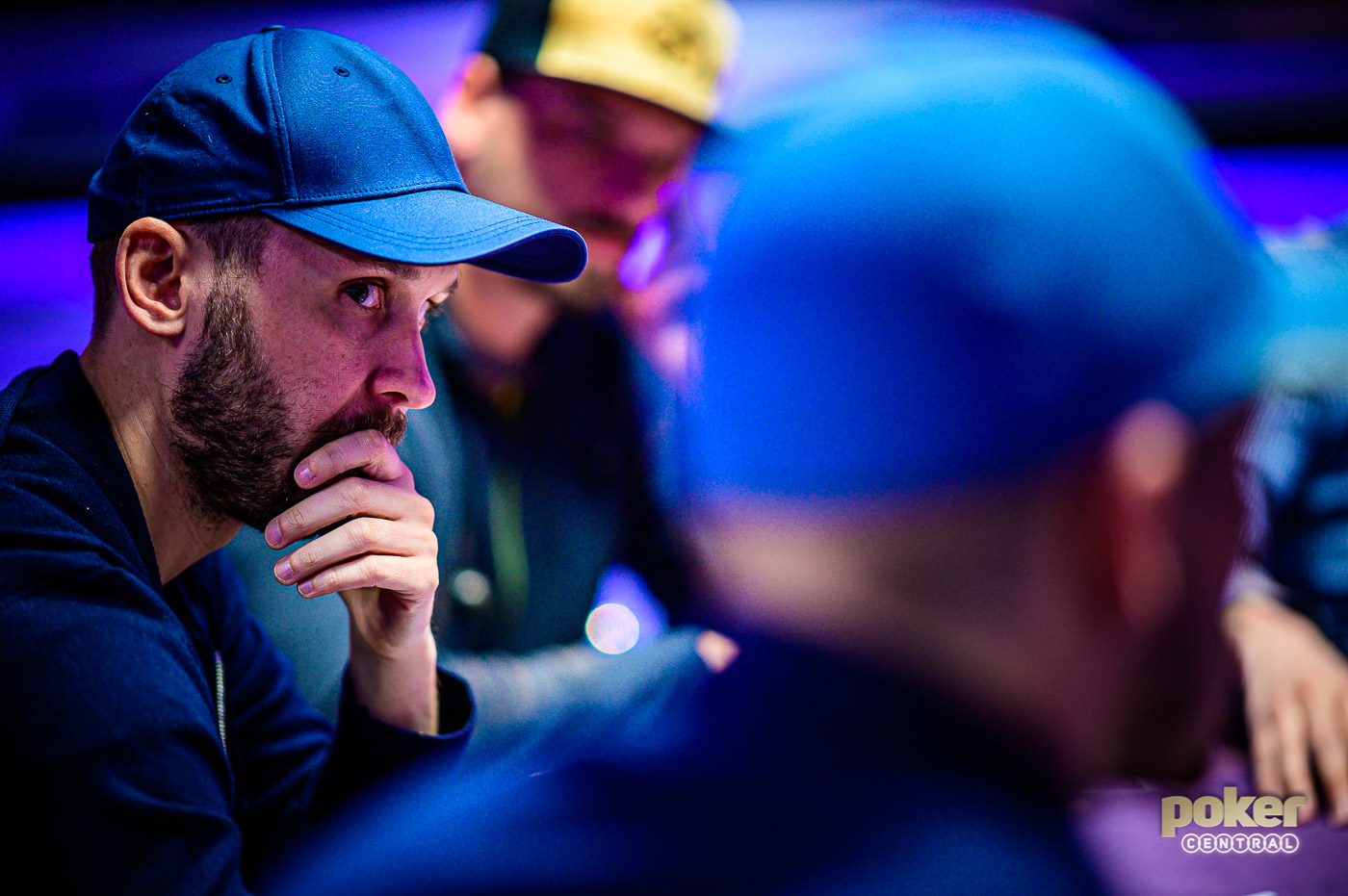 A Pot Limit Omaha cash game specialist for many years, Depa’s passion for the game was reignited by discovering Short Deck.

“I mostly played PLO for over 10 years and when you play something for so long, it gets stale. With Short Deck, it ignited my passion for poker. I’ve been putting up some work studying something that honestly I really haven’t been doing previously. I really had poker on the back burner the last couple of years, but I found Short Deck and now, you know, I’m out there grinding again. So it’s nice.

The Poker Masters, for Depa, is truly a home game as he lives within a stone’s throw of the PokerGO Studio. After playing a few events last year and finished seventh in the $10,000 Short Deck event in 2018, he’s eager to keep coming back and even play a few more this year but he’s very blunt about his No Limit Hold’em skills and steering clear of the most popular form of poker.

“Let’s be honest, I’m a terrible player long deck player. I would get absolutely destroyed in these fields. So, no, I’m not going to chase the Purple Jacket. I’ll play the $25k PLO and the Big Bet event tomorrow but that’s probably it.”