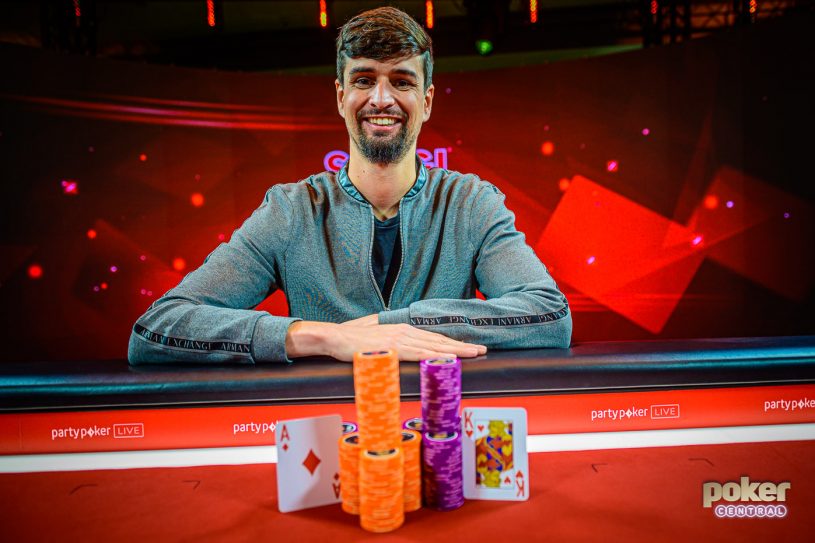 3 will enter, only one will survive 💪
Catch £25,000 NLH action from the #BPO 🇬🇧 on PokerGO https://t.co/5rUlItuiNK pic.twitter.com/tma93yprdM

The championship standings are now as follows.