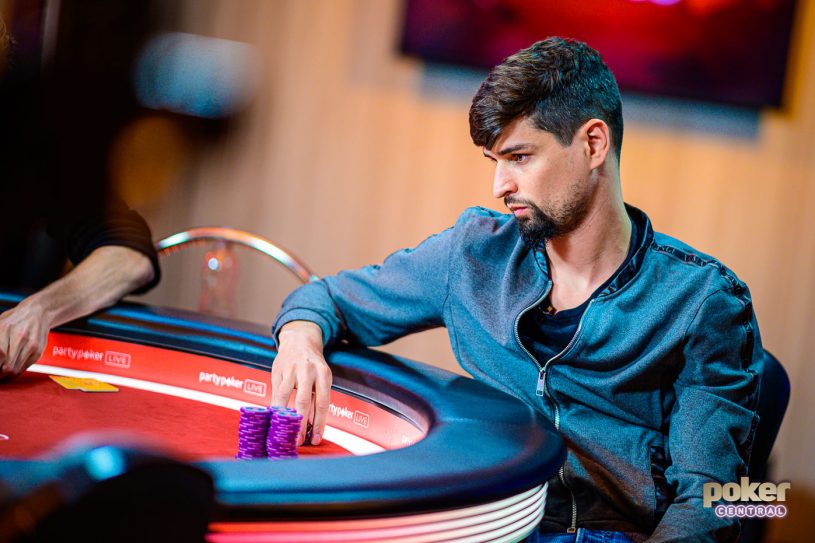 After winning Event #6 at the British Poker Open, Spanish player Sergi Reixach was quick to praise the quality of his opponents. But he was also keen to impress upon the reporting team at Aspers Casino in London just how much of a role a certain Spanish poker community played in his success.

THE QUALITY OF OPPOSITION IN LONDON

“All these players are very experienced,” said Reixcah moments after his victory. “They play online, they play live, and it was tough after the bubble burst. We all worked for years to be in this position to play against people with high buy-ins and it’s really nice to see the work that we’ve done for years is paying off.”

Reixach’s own work specifically is paying dividends and he’s riding the wave of multiple cashes in big buy-in events recently. He’s quick to deflect any praise towards the poker Gods.

“I’m just lucky. My game didn’t change; it’s more or less the same. Sometimes you get the cooler for you, sometimes you don’t.”

Since first making waves in 2016 when he had a deep run in the World Series of Poker Main Event where he finished 46th for his first six-figure score, Reixach has amassed $5 million in career tournament earnings to put him fifth on Spain’s all-time list.

3 will enter, only one will survive 💪
Catch £25,000 NLH action from the #BPO 🇬🇧 on PokerGO https://t.co/5rUlItuiNK pic.twitter.com/tma93yprdM

Reixach is one of several friends from Spain who really do excel in poker, at any level, with any buy-in required to test their collective mettle. Adrian Mateos, Sergio Aido and Juan Pardo Domínguez have all won millions in recent years. For Reixach, the reason for this Spanish success dates back a decade.

“I think we have to go back 10 years to see why Spanish poker community is really good. Firstly, there were very big schools, like EducaPoker. A lot of people came from EducaPoker, big legends. Secondly, Spain created a regulated market. Players that wanted to be professional had to move to another country.”

That level of dedication bred the modern Spanish professional, Reixach believes. He credits his compatriots with each being one of the best in the world at different disciplines within the game.

“Every player has one skill better than the other. One came from cash games, another crushed MTTs. Sergio [Aido] has been playing high rollers for ages. We came from different areas. I’m just playing against the greatest players trying not to make any mistakes.”

Sergi Reixach, an avid basketball fan who’s returned to Golden State Warriors fandom after the departure of Kevin Durant, will battle on in the British Poker Open Championship, but you get the feeling from speaking with him that he’s playing the long game – and he’s guaranteed to win.