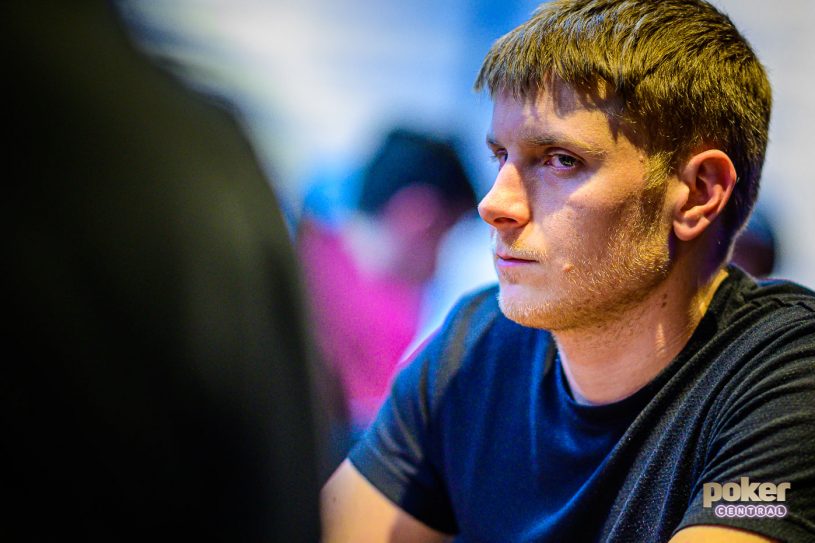 Sam Soverel led Event #3 into the final table and after an off day the BPO front-runner finished Event #5 atop the leaderboard. That means Soverel will head into his third final table of the series on Saturday, looking to extend his British Poker Open and High Roller of the Year points lead.

Some of Soverel’s biggest competition for both races join the chip leader at the £25,000 No Limit Hold’em final table. Stephen Chidwick already has two cashes this week and a third could make things interesting heading into the second half of the series. Ali Imsirovic has yet to open his BPO account, but the Bosnian-American was in a similar position midway through the 2018 Poker Masters – a series he ended up dominating.

Germany’s Rainer Kempe and Spain’s Vincent Bosca round out the Event #5 lineup. While Kempe is well known in these circles, after winning the 2016 Super High Roller Bowl and multiple big buy-in events since, Bosca has just recently burst onto the scene.

He’ll need to spin if he wants to breakthrough at the British Poker Open, as he returns under the ten big blind mark.