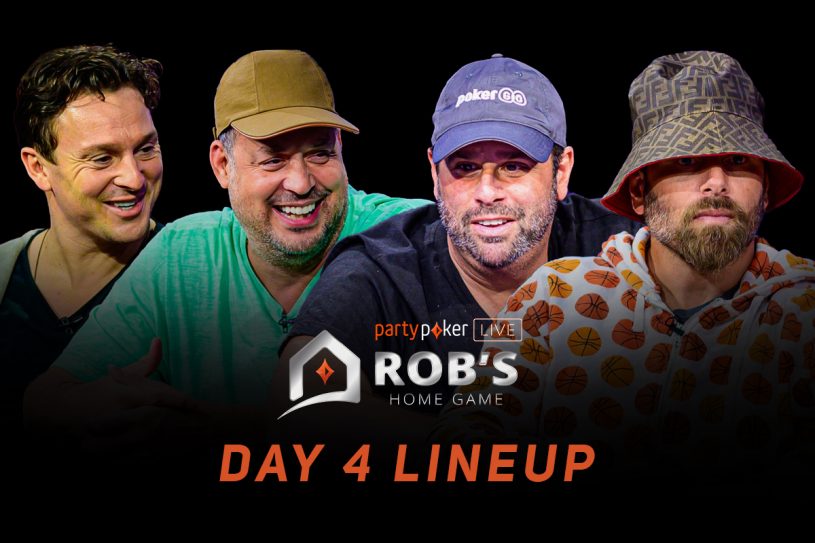 The biggest cash game in PokerGO history has not disappointed. After three nights of record-breaking $500/$1,000 action, Rob’s Home Game finale will feature another huge nosebleed cash game presented by partypoker LIVE. Rob Yong will again headline the action, along with some other PokerGO fan favorites.

Sam Trickett took on arguably the toughest lineup of the week on Wednesday, when he squared off against partypoker pro Jason Koon. The British pro returns for the finale along with high stakes veteran Jean-Robert Bellande.

Lazaro Hernandez and Randall Emmett round out the six-handed lineup and all six hours of play will be streamed live on PokerGO. Coverage begins at 6:00 PM EST.