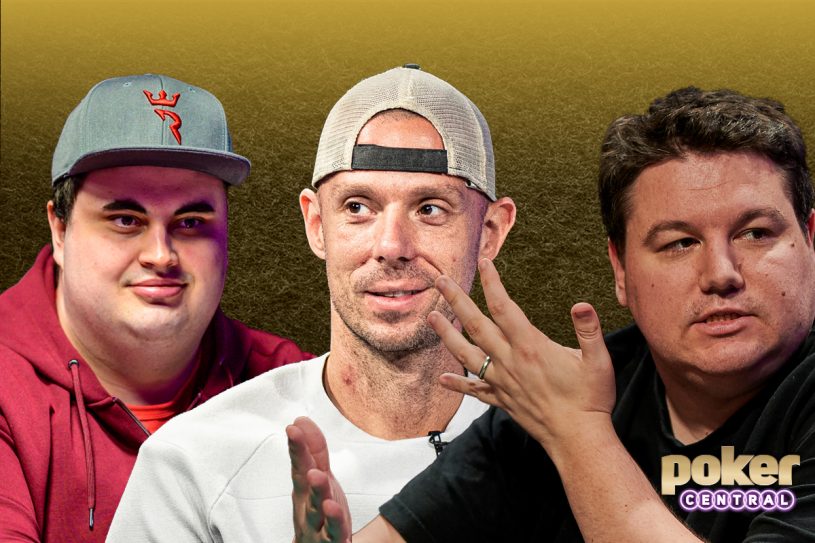 Chris Kruk, Matt Berkey, and Shaun Deeb were among the players who shared stories of the highest stakes they've ever played.

Known for being a WPT Champion and WSOP bracelet winner with nearly $4.7 million in lifetime earnings, Daniel Strelitz sent out a tweet that awoke the poker community and elicited some very interesting replies.

Hundreds of poker players hit the reply button to Strelitz as stories were told of implausible run-ups, and disastrous bad beats. Most of the replies will make any poker player feel sick to their stomach – regardless of the result – and here are some of the best replies so far.

At the 2019 L.A. Poker Classic at the Commerce Casino, Josh Gordon took a shot in a $25k high roller after thinking he had eyed a soft field. Although he was actually looking at the last few tables of a different event, Gordon would finish in second-place for $180,600 after losing to Rainer Kempe heads-up.

Registered my first 25k because I thought the player pool included the last few tables of a 3k.

Henry Kilbane details a monumental run-up playing a Pot-Limit Omaha game where he definitely runs on the positive side of variance against two fish.

In February this year, Timothy Adams defeated the 16-entrant field to win the inaugural AU$250,000 Super High Roller Bowl Australia held at The Star Gold Coast. However, heading into the final day of play it would be Elio Fox holding the chip lead over the remaining five players with only three players finishing in-the-money. Unfortunately for Fox, the final table wouldn’t play out the way he intended, and he finished in fifth-place and you can watch how it all unfolded on PokerGO here.

250k AUD Australia super high roller bowl. took biggest ever piece of myself. went into day 2 1/5, 3 pay. made a bad 3b and nonsense not AI bet/bet/bet in a 3b pot vs Kahle Burns. he sniffed it out and called me down with A hi missed fd. got fifth. Hated myself for a month.

The next three tweets all involve high stakes cash game action. The first involves Matt Berkey and how fortune shined when the stakes were raised and his backers declined the action. Chase Bianchi reflects on how the stakes being raised returned a negative result, while Viacheslav Zhukov details how he took a shot in the $2,000-$4,000 8-Game on Full Tilt Poker and Patrik Antonios did him dirty on the turn.

I was less than thrilled to return to $10/25 blinds after the round.

With four WSOP bracelets and over $7.7 million in lifetime earnings to his name, Shaun Deeb still finds time to play OFC. He reflects on two sessions – one that resulted in a huge win, and the other that saw him lose a chunk back the next day.

3k a point 1 card Ofc/2k pineapple when someone took a walk won 2.7mm in 24hour session was staked sadly lost 1.1 next day

Check back with us daily for more poker news, or dive straight into some of the great content that is available on PokerGO such as WSOP Main Event coverage, or all of the Poker After Dark seasons.