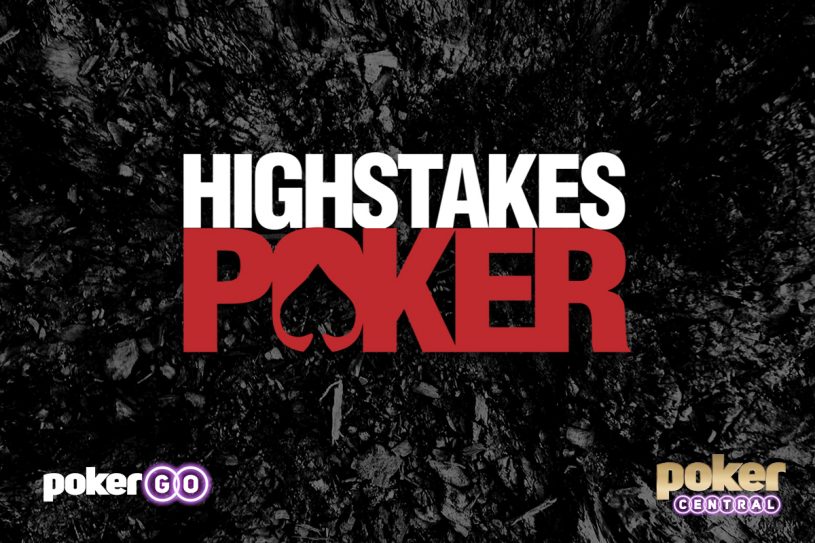 Poker Central today announced the company’s acquisition of the High Stakes Poker brand and assets for the successful poker cash game television show that ran on Game Show Network for seven seasons between 2006 and 2011.  Following the acquisition, PokerGO will begin streaming episodes of High Stakes Poker in the coming months. Poker Central is currently finalizing plans for the future of the series, including new episode distribution through PokerGO and potential broadcast and streaming partners.

High Stakes Poker participants include both professional and amateur poker players, with names like Doyle Brunson, Antonio Esfandiari, Barry Greenstein, and Daniel Negreanu appearing in all seven seasons. The show featured high stakes No Limit Texas Hold’em with the minimum buy-in set at $100,000 in the first season and as high as $500,000 by the fourth season.

“High Stakes Poker was a remarkable poker program. With star players, massive pots, and memorable moments, the show beautifully conveys the drama of cash game poker,” said Sampson Simmons, president of Poker Central. “Bringing the existing episodes of High Stakes Poker to our platform and producing more in the future will enable us to recapture the nostalgia and magic of the show for our PokerGO subscribers in the present-day poker climate.”

“High Stakes Poker was raw and natural, we just let the players play and that’s what made it so special,” said Mori Eskandani, PokerGO executive producer. “It’s truly a dream come true to bring the series to a new generation of poker fans and players, and we expect even more action when the show returns with faces both new and old.”

To watch classic High Stakes Poker episodes when they debut on PokerGO in the coming months, viewers may visit PokerGO.