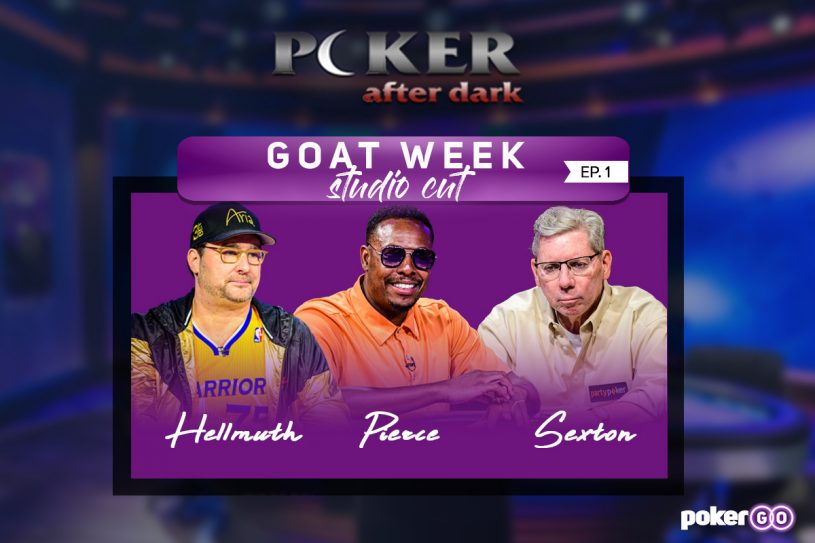 Poker After Dark will return to PokerGO this Wednesday at 6 p.m. ET with the first episode of “GOAT Week” Studio Cut. Season 10’s “GOAT Week” has been split into six made-for-TV episodes headlined by 2008 NBA Champion and 10-time NBA All-Star Paul Pierce.