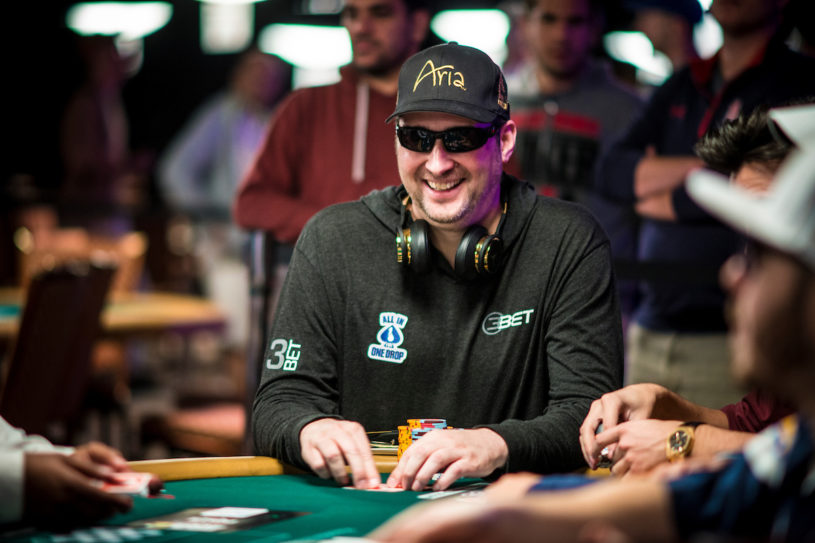 While most people will be tuning into PokerGO throughout the summer for live streams and replays of World Series of Poker events, there is also tons of original content offered on poker’s premier subscription platform. That original content is available on-demand and the library expansion continues this week, with another new Pokerography episode.

The latest Pokerography installment features one of the most successful player of all-time, Phil Hellmuth. The fourteen-time World Series of Poker bracelet winner is arguably one of the greatest to ever play the game and holds multiple WSOP records, including cashes, final tables and victories. Hellmuth is also the only player to ever win both the WSOP Main Event in both Las Vegas and Europe.

The Phil Hellmuth story starts well before making it to the WSOP winner’s circle though, in Madison, Wisconsin. From a love of games and competition, grew a passion for poker and to become the best in the world.

There is more to Phil Hellmuth than his one the felt success though, including a devoted relationship to his wife of 25 years, turning his one-of-a-kind personality into a world-wide brand and his life-long pursuit to various charitable efforts.

The newest Pokerography episode touches on all those things and more and is only available on PokerGO. Phil Hellmuth’s episode follows Pokerography debuts of Johnny Chan, Maria Ho, Chris Moorman and many more.