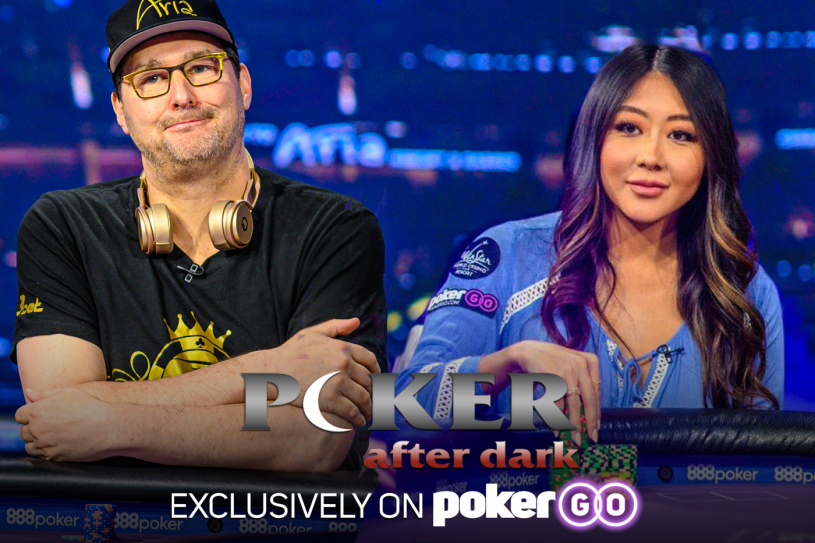 After more than a week of live tournament action from London, cash games return to Las Vegas and the PokerGO Studio.

“The Poker Brat” has been a Poker After Dark star since the start. From the first episode in 2007 to more recent appearances, Hellmuth has headlined and defeated countless PAD lineups. Maria Ho has also become a fan favorite and makes another Hellmuthian appearance after winning during “Holiday’s with Hellmuth.”

The rest of the home game features titans of business and some of Silicon Valley’s most successful investors. Chamath Palihapitiya, Jason Calacanis, David Sacks, and Rick Thompson round out the lineup – along with a special mystery guest.

Watch “Hellmuth’s Home Game” cash games on Poker After Dark exclusively on PokerGO. Sign up now and get in the game.