The opening event of Poker Masters sets the stage for what should be a week of strong fields in the PokerGO Studio. A diverse group is in the action with High Roller of the Year leaderboard contenders, ARIA regulars, PokerGO favorites, and newcomers among them.

These group of early contenders for the Purple Jacket are likely to be in more events throughout Poker Masters. Before you see them on the PokerGO live stream tomorrow at 4:00 p.m. ET, here’s a look at the first wave of $10,000 No Limit Hold’em entrants.

High Roller(s) of the Year 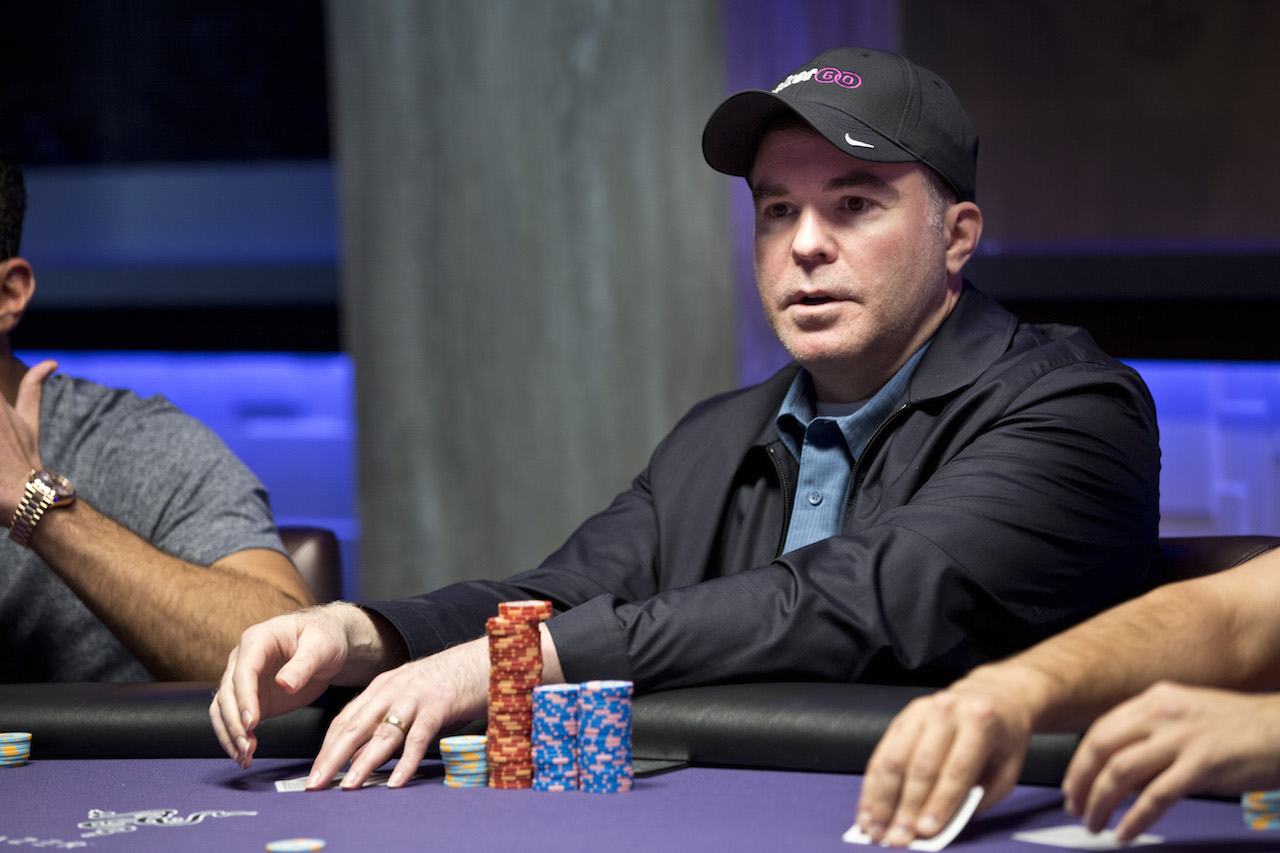 Cary Katz (pictured) and Sam Soverel are head and shoulders above the competition coming into Poker Masters. Katz’s 945 points lead Soverel by 15 as play kicks off and both players are in the field at the start of Event 1 play.

The closest challenger to the pair is Adrian Mateos (650 points), who is not yet in attendance.

Fresh off of his trip to Burning Man, Super High Roller Bowl winner Justin Bonomo is attempting to improve his fifth-place standing. Poker Masters represents the first series played by Bonomo since he conquered the Big One for One Drop close to two months ago.

Full-length replays of both Bonomo victories can be found on PokerGO.

Tied for fifth with Bonomo is Elio Fox, who took second in the $100,000 High Roller event at the World Series of Poker this summer. Fox owns two ARIA High Roller wins and four cashes since he joined the circuit this summer.

Steffen Sontheimer carried Germany’s flag in 2017 when he dominated the inaugural Pokers Masters. Sontheimer does not have any immediate plans to be in attendance but Deutschland well represented in his absence.

Rainer Kempe, Dominik Nitsche, and Koray Aldemir have been in from the start of the $10,000 No Limit Hold’em event.

2016 Super High Roller Bowl Champion Kempe has a lot of work to do to improve his High Roller of the Year standing but is more than up to the task.

Nitsche won two events at ARIA over the summer and is up to 355 points in his pursuit of the High Roller of the Year title. 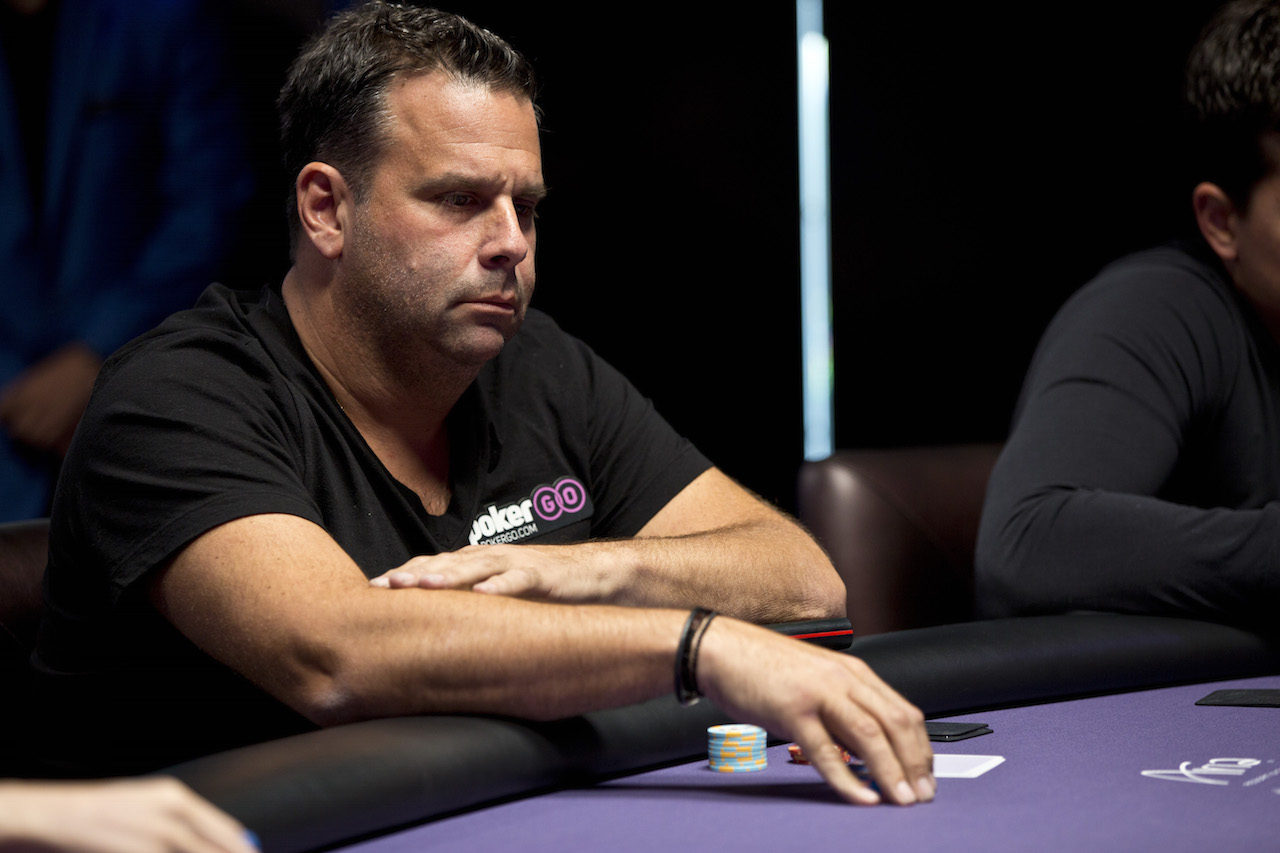 Randall Emmett (pictured) stole the show in recent Poker After Dark apperances during “Rise and Grind” week and “Masters of the Main.” Relatively new to High Roller events, Emmett dives head first into Poker Masters. Fans should expect to hear from Emmett literally and figuratively during Poker Masters.

Emmett also joined in for the rowdy “Talk the Talk” week which included Jared Jaffee and Maurice Hawkins. Both players are newcomers to the major ARIA High Roller events but Jaffee made some noise in ARIA over the summer. Jaffee won a $25,000 event and cashed in another to put himself on the second page of the standings.

ARIA’s list of consistency starts with Cary Katz but Tom Marchese and Jake Schindler are not far behind. Both can be found in ARIA High Roller events throughout the year and are on the short list of favorites to win the Purple Jacket. 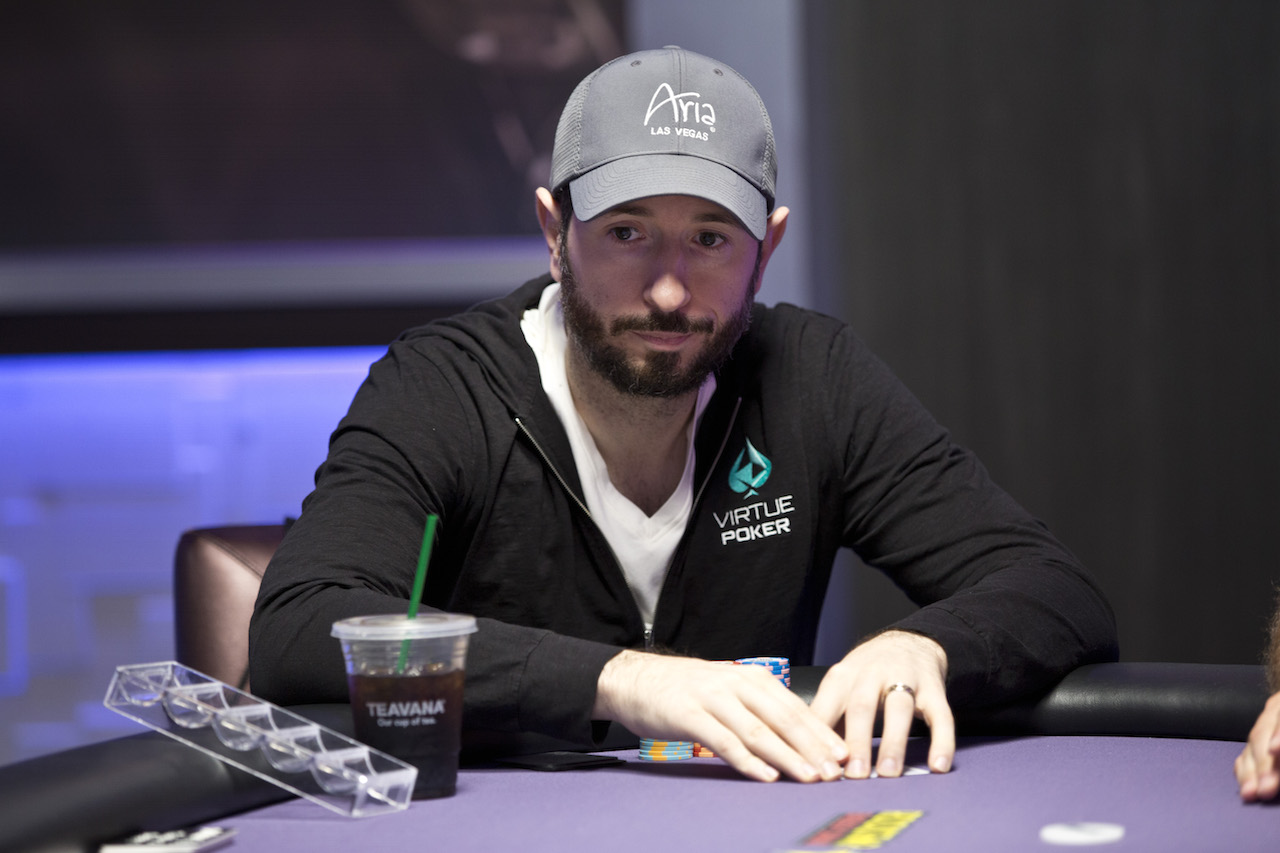 The winner of the first Poker Masters event will be discovered tomorrow when the PokerGO live stream airs. Subscribe to PokerGO today to watch all Poker Masters final tables.