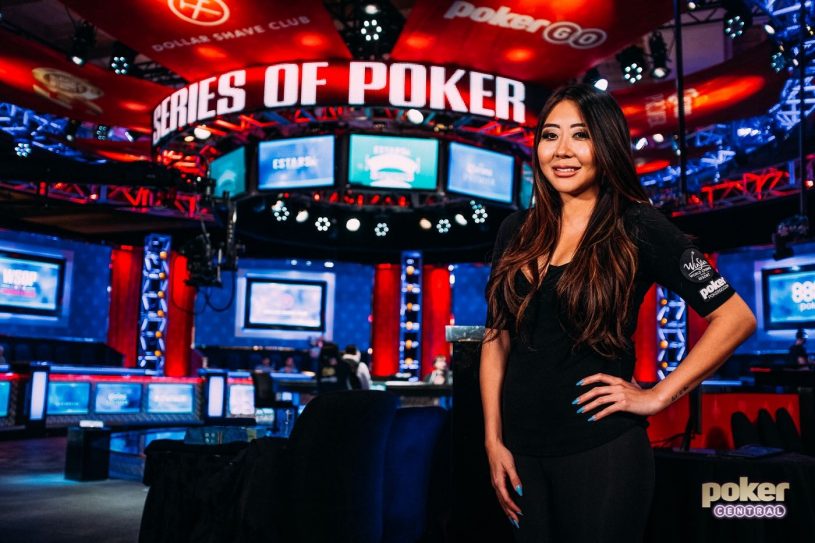 She currently leads the second wave of counts behind massive chip leader Shannon Shorr, Ognjen Sekularac, and Ali Imsirovic. Ho will have her work cut out for her if she is going to win WSOP gold today, but either way, this final table appearance means Ho has opened her 2019 summer with two massive scores.

The final table streams on PokerGO and CBS All Access at 4 PM ET.

All-time great players aren’t the only ones that come out for the World Series. This weekend, a pair of legendary poker commentators will call the action across PokerGO and CBS All Access. Lead man Lon McEachern works Thursdays $5,000 NLH final table stream with 2017 Main Event champion Scott Blumstein and Jamie Kerstetter joins the booth for Friday’s Big 50 final table broadcast.

Norman Chad will call Sunday’s $10,000 Omaha 8 or Better Championship event alongside Ali Nejad on CBS All Access. The pair were awarded the Award for Lifetime Achievement in Poker at the 2017 American Poker Awards and then featured in the second season of PokerGO’s Stories from the Felt series.