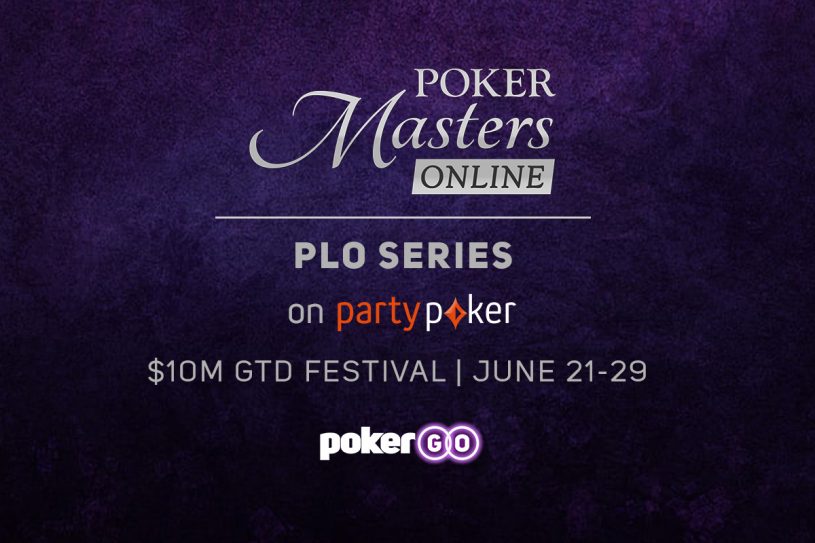 Ukraine’s Andriy Lyubovetskiy and Finland’s Sami Kelopuro will return over 1,000,000, while BK, Eelis Parssinen, and Jens Kyllonen return below the chip average.