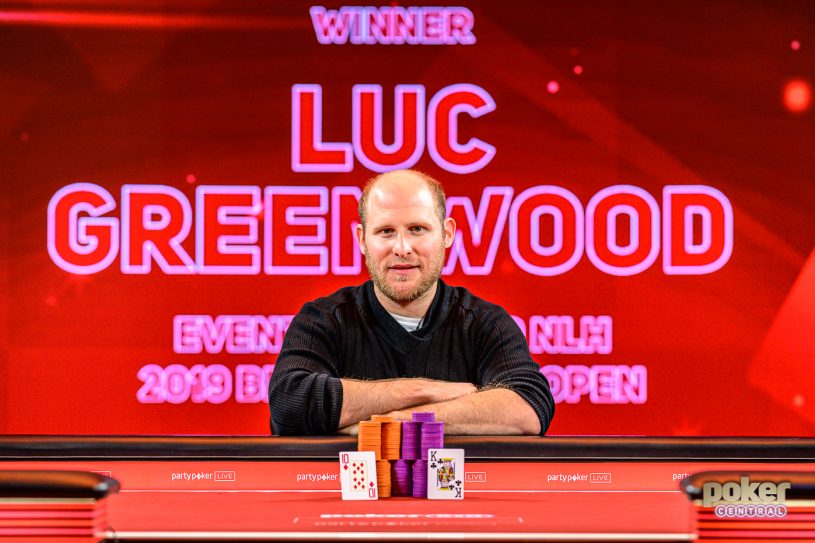 Afterward, he revealed that his Day 1 hadn’t gotten off to the best start.

Greenwood has become a notorious winner, but that was only his second live win. The player to gather the most points during the British Poker Open received the glass championship trophy, something Greenwood has his eyes set on after a hot start.

“Starting out being on top of the leaderboard is a motivation to stay longer! I’m definitely playing the £10,000 Short Deck event but I can’t play the Super High Roller Bowl because I need to be back in Toronto.”

The motivation for everyone else to overtake Greenwood, then, but the Canadian is off to the best start after a fantastic display of tournament poker.