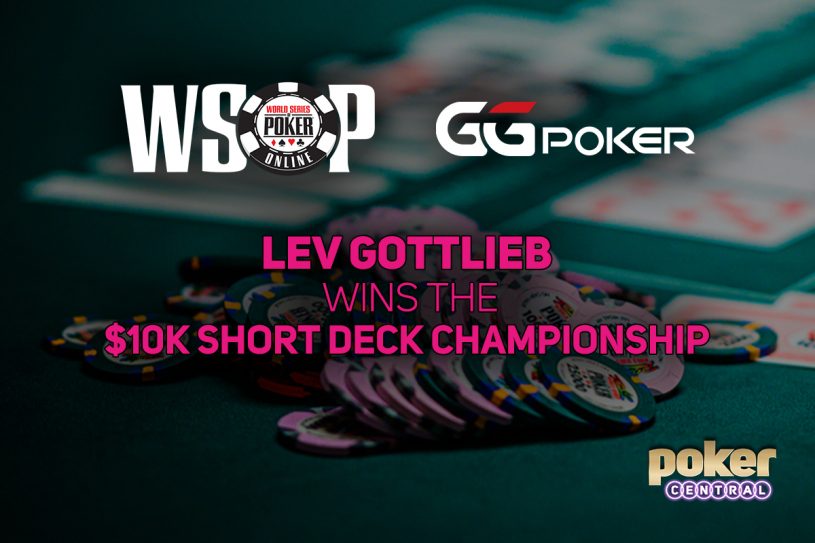 Only 17 players would finish in-the-money, and it would be GGPoker ambassador Felipe Ramos eliminated on the money bubble as the likes of Sergey Lebedev, Jason Koon, Yuri Dzivielevski, Danny Tang, and George Wolff all exited before the final table was reached.

Canada’s Ami Barer was first to exit when his king-jack couldn’t outdrawn Bjorn “wong1324” Li’s ace-jack. Carl “Swetomir “Schrader would be all-in holding ace-king suited against Gottlieb’s jack-ten suited, and although Schrader flopped top pair, Gottlieb turned a straight flush to eliminate Schrader in eighth-place. Li was next to go when his ace-queen ran into Badziakouski’s ace-king as play then began to slow with just six remaining. After nearly an hour, Michael Zhang would exit in sixth-place before Dan “oiltrader” Shak doubled Sergi Reixach then busted a few hands later to Nobuaki “Sasa JHR” Sasaki. Sasaki would be the next to fall after being outdrawn on the river holding ace-jack to Badziakouski’s jack-nine.