You are here
Home > British Poker Open > Through the Lens: Soverel Continues to Crush 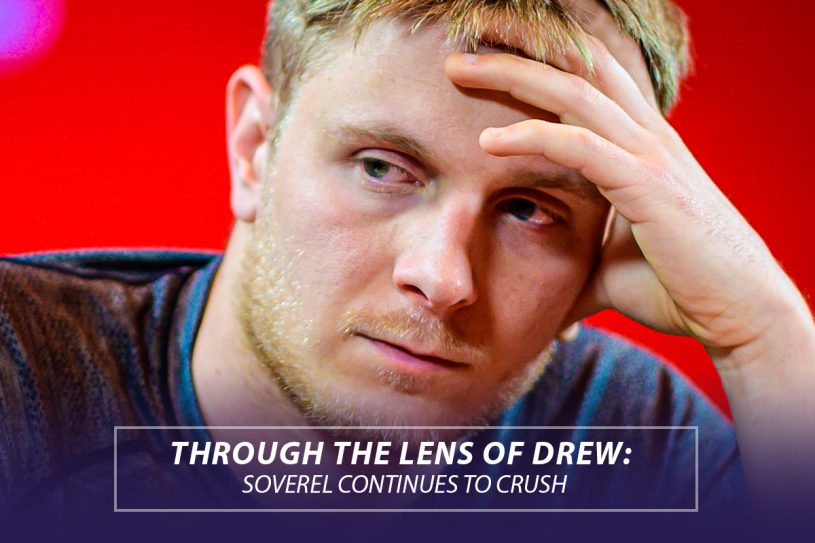 It's Sam Soverel's London Adventure and we're all along for the ride.

We owed you guys one! Here’s the photo recap of the eighth day of action during which Stephen Chidwick once again showed that he’s one of the biggest names in the game!

While it’s impossible, after the Day 9 action, for anyone to catch Sam Soverel, let’s relive Day 8 and all its highlights.

Soverel has now five cashes through 9 events, two wins, two runner-up finishes and a third-place, putting himself way out in front. On the eighth day of action, two winners were crowned as Soverel took down the non-televised single-day £25k High Roller for nearly £280,000.