You are here
Home > News > Through the Lens: A Look Back at GOAT Week 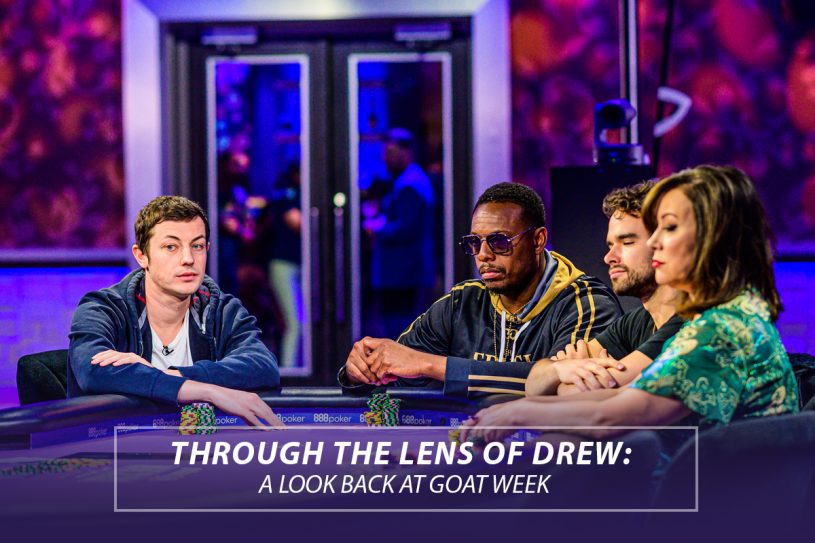 Last week we had one of the most entertaining Poker After Dark games, as GOAT week brought out some big names and even bigger pots! Watch all the highlights of GOAT Week on PokerGO right here.

While the first night seemed like the game got pretty wild, it couldn’t hold a flame to the second night. In what was one of the biggest pots we have had in $100/$200 game, Rob Yong won a pot worth over $460,000 against Alan Keating, when his pair and flush draw, ran down Keating’s top pair. The two got it all in on the turn, and it generated quite the buzz online! Here are some of my favorite images from GOAT week.

Listen to Paul Pierce on the Poker Central Podcast talking about his experiences on Poker After Dark, playing cards during his time in the NBA, and much more!

New to PokerGO and looking to get into the game? Subscribe to PokerGO right now to never miss another night of thrilling live poker action. PokerGO also has an extensive on-demand library of content that can be found right here.