You are here
Home > News > Through the Lens: The Biggest Night in Poker 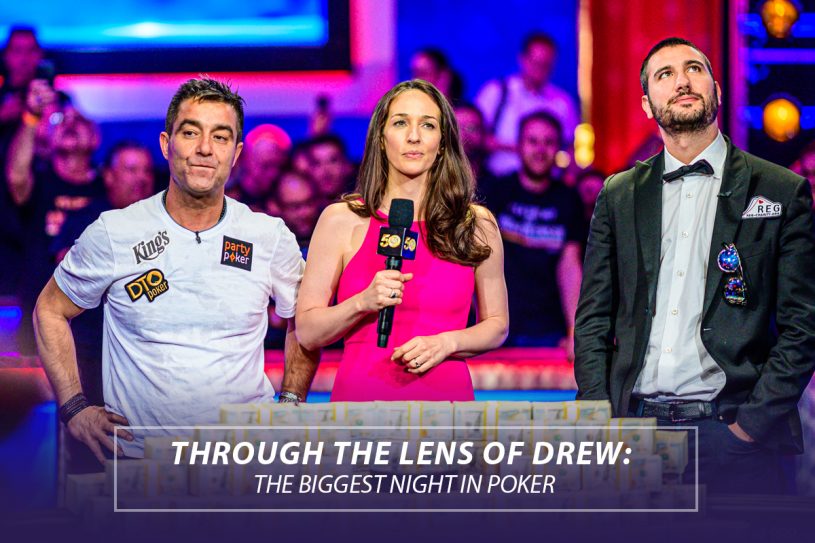 Just like that the 2019 World Series of Poker has come and gone. Across seven weeks of battling on the felt, and nearly 90 events, hundreds of millions of dollars were awarded. When the lights went down on the ESPN Main Stage, it was Germany’s Hossein Ensan taking home the title of World Champion, along with $10,000,000 and the gorgeous WSOP Main Event bracelet.

The final night of play was an epic one, full of swings, crazy hands, and very, VERY, loud rails. After a fun three-handed battle it was Alex Livingston who fell in third place, leaving Dario Sammartino and Hossein Ensan heads up for it all. While the chip lead was exchanged numerous times heads up, Ensan’s aggression would eventually put him way out in front. Sammartino picked an unfortunate time to run a semi-bluff and shoved all-in holding a combo draw. Ensan snapped-called with two kings, and after a safe river would walk away with the glory, the money, and the bracelet. Here are some of my favorite image from the final night of the 2019 WSOP.