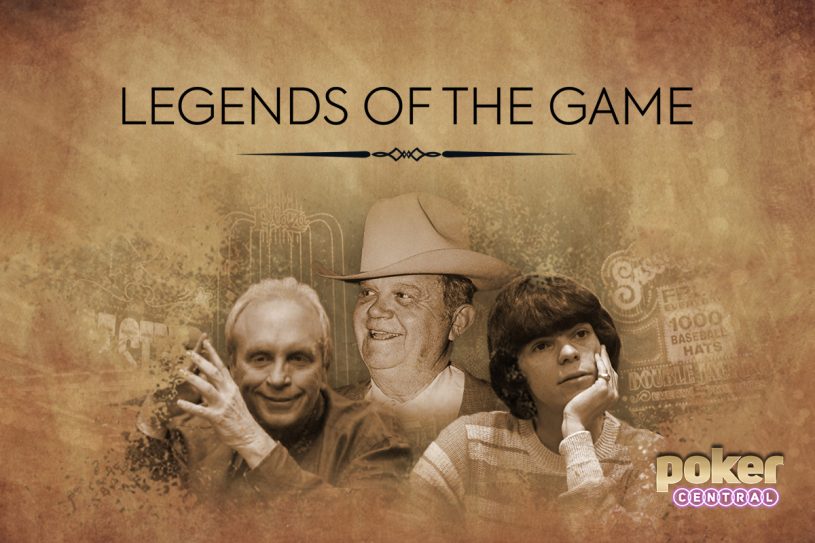 Chip Reese, Benny Binion, and Stu Ungar are among those featured on Legends on PokerGO.

Poker Central today announced that their direct-to-consumer OTT subscription service, PokerGO, will premiere its newest original production, “Legends of the Game” on Saturday, September 28th. Cinematically shot in 4K, each episode of the six-part series will span the globe to highlight a historical icon or moment in poker and gaming.

From the birth of gambling over 500 years ago to the legendary mobsters of Vegas, and the incredible life story of Benny Binion ahead of the highly-anticipated “Blood Aces” film, each episode will give viewers an inside look at the tales that have often been thought to be a legend. Following the September 28th premiere, new episodes of the series will debut each Saturday exclusively on PokerGO.

Episodes of “Legends” include:

“The history of poker has birthed some incredible stories that have shaped the world of gambling today,” said Sampson Simmons, President of Poker Central. “Our goal is to share these compelling stories to an audience of poker fans and beyond in a way that has never been done before.”

Produced independently by Poker Central, “Legends of the Game” is the latest original series available exclusively through the PokerGO streaming service. From behind-the-scenes stories and interviews told on “Hand Histories” and “Stories from the Felt,” to the acclaimed docuseries “INSIDERS: Super High Roller Bowl 2018,” PokerGO’s originals provide unmatched access to the world of poker.