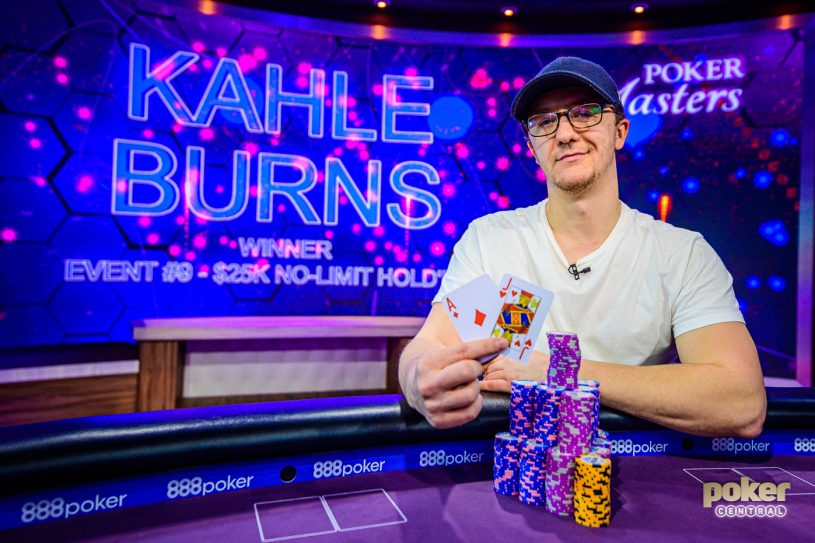 About the Poker Masters experience, Burns said, “This is a pretty cool series. I love what’s been done at the PokerGO Studio, they’re super accommodating, it’s a comfortable place to play, they’ll look after you with free money and no rake if you register on time. They look after the players and I’ve been having a great time.”

Burns still has an outside chance to win the Purple Jacket and he said, “I think it’s a pretty sweet bonus. Winning the jacket would be a nice bit of notoriety and it’s a cool thing to chase. I’m just going to play my best game and I’ll take that into consideration if I need to.”