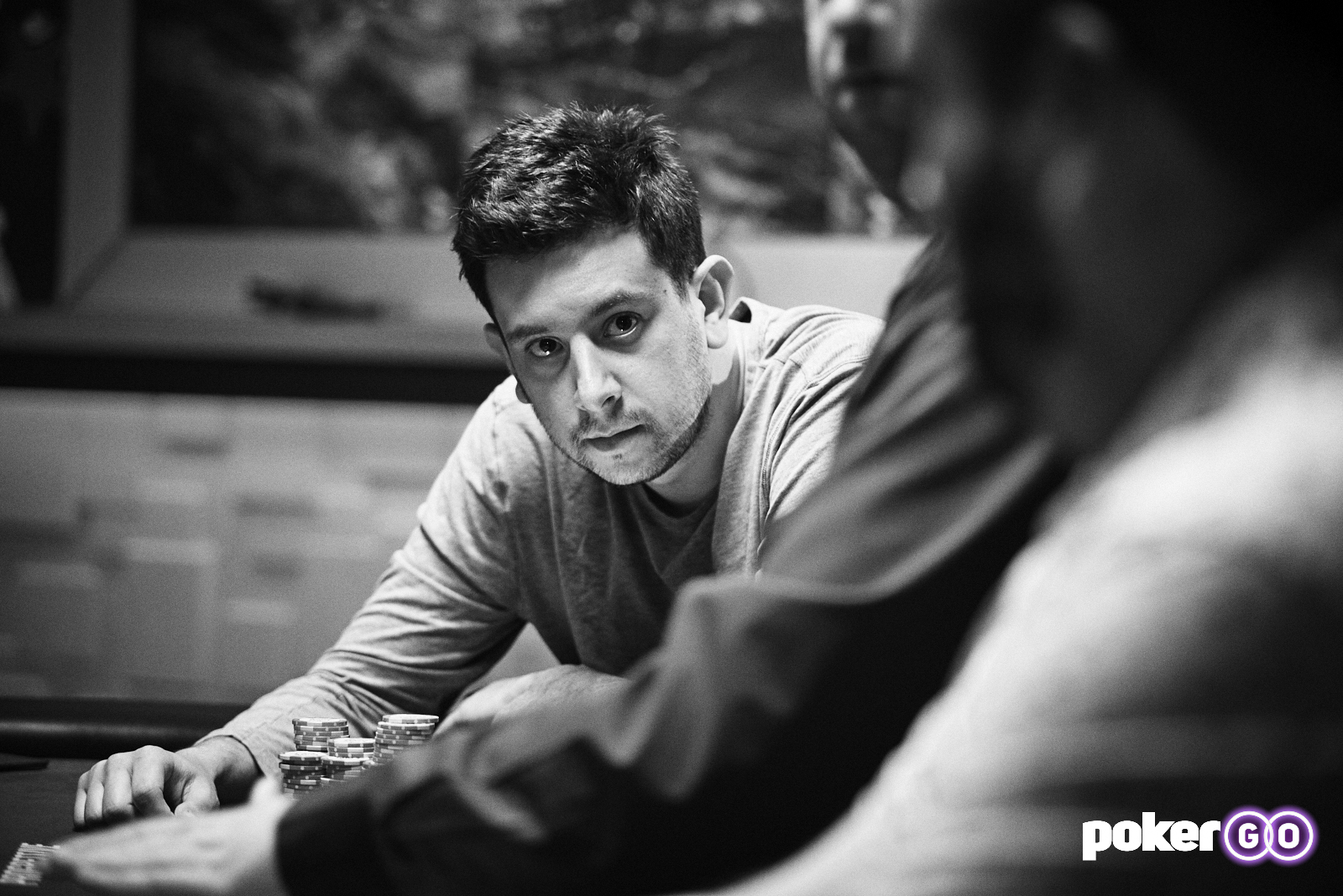 Dylan Weisman just missed out on his second Pot-limit Omaha final table after he doubled up and then was eliminated by Imsirovic on consecutive hands to end the night. Weisman’s tournament came to a close when he got it all in before the flop holding

of Imsirovic, who flopped quad queens to eliminate Weisman in seventh place.

Adam Hendrix was the first player out in the money when he got his last 200,000 in chips in the middle holding top pair against the top pair and nut flush draw of Bleznick. Bleznick would make runner-runner full house to eliminate Hendrix in ninth place.

Fresh off his Event #7 win David Peters would navigate a short stack for most of the money bubble, eventually falling to Weisman, who went runner-runner flush to eliminate him in eighth place.

Alex Epstein was the chip leader heading into the final two tables of play, but after doubling up most of his table, he was eliminated on the money bubble when Coleman turned the wheel and left Epstein drawing dead to a chop. Other notables to finish just outside the money included Event #1 winner Jake Daniels, Jeremy Ausmus, Cary Katz, and Steve Zolotow, who was looking for his fourth final table of the series.

There is 13:00 minutes remaining in Level 13 and the button will be in seat 4, with a dead small blind.

The final six players will return to the PokerGO Studio on Friday, June 11, at 12 p.m. PT with the final table airing on PokerGO.com at 1 p.m. PT.