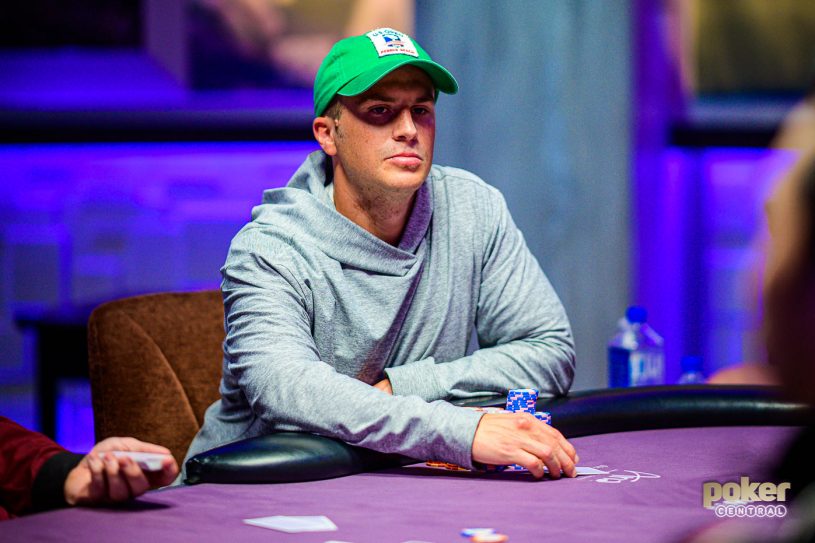 Isaac Baron looks to open his Poker Masters account with an Event #1 win after bagging the top stack through Day 1. (Photo: Poker Central)

Relive the Day 1 action on Poker Central’s Live Reporting page and subscribe to PokerGO to watch the highest stakes of the year. Poker Masters final tables stream live from November 5-14 from the PokerGO Studio at ARIA Resort and Casino.