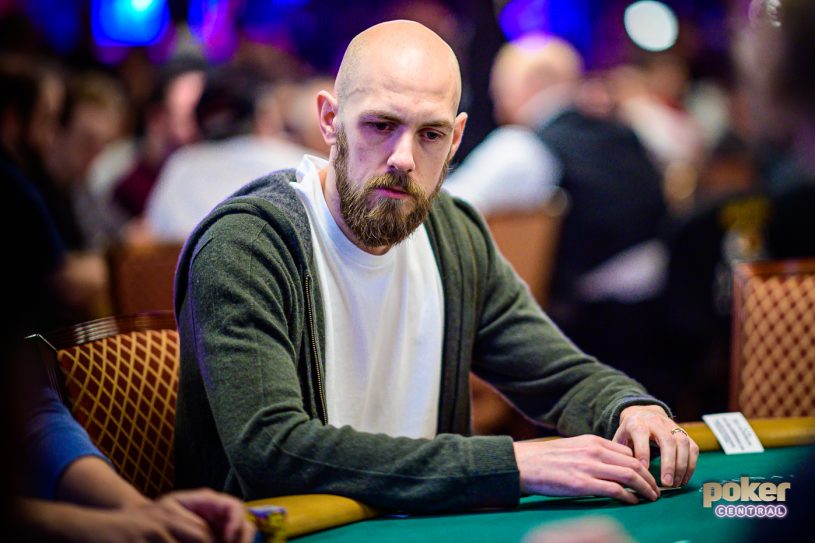 Stephen Chidwick will be one of the most dangerous players in the Triton Series field and a win would put him atop the all-time money list standings.

With the Triton Helping Hand for Charity No Limit Hold’em event about to kick off at the London Hilton on Park Lane in the exquisite venue of the Grand Ballroom on Thursday, the record-breaking £1,050,000 buy-in at London’s epicentre of opulence will feature some of the biggest names in poker, as well as some of the richest business owners to dabble in the great game.

LIVE ON POKERGO – FOR FREE

With the action available for FREE on PokerGO, everyone will be looking forward to seeing clashes between the biggest players in the game. With commentary provided by Ali Nejad and Nick Schulman, regular PokerGO viewers will feel right at home watching the biggest buy-in event in poker history.

Here are all the players who’ll be involved for sure with potentially more players entering prior to the event getting underway.

A star-studded line-up, with several players in line for the potential chance of leapfrogging others to the top of the all-time money list.

With all of the £50,000 tournament registration fee being donated to charity, here is what players can look forward to when play kicks off:

You can find all the tournament details right here.

Back in May this year, Rui Cao triumphed in the Triton Poker Super High Roller Series Montenegro, taking down the $1,000,000 HKD No Limit Hold’em Main Event for 1st $3,351,130. In the heads-up duel, French pro Cao got the better of Malaysian player Paul Phua, who won $2,178,871 for ending as runner-up. Could the two provide fireworks again?

Justin Bonomo’s stellar 2018 saw him take over from Daniel Negreanu at the top of the all-time money list. But could anyone realistically overtake his during this Triton Series? The short answer is yes. Based of conservative estimates of a $20 million first prize, Fedor Holz, Bryn Kenney, Jason Koon, Dan Smith, and Stephen Chidwick could all take the top spot with a win and Bonomo not making the money.

Can any of the top names eclipse the $50 million earnings mark or could Justin Bonomo extend his big lead? Tune in to find out for free on PokerGO starting at 8:00 a.m. ET on Thursday.