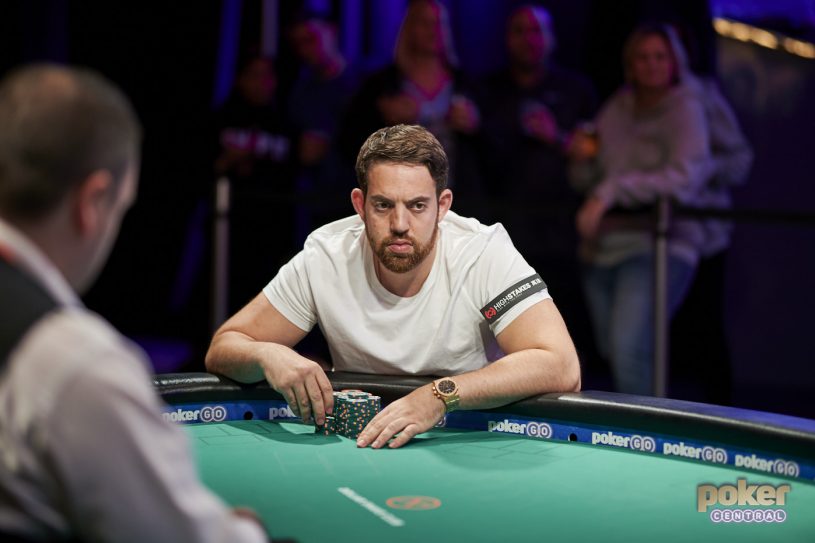 Some bracelet celebrations last until that player registers into the next WSOP event, which can often be almost instantly at the World Series of Poker. Other parties go on all night, and with Luke Schwartz winning his first bracelet, the latter was being touted as the friendly Londoner celebrated in the Rio, and on Poker Twitter. It was a busy day on social media, with some big names putting it all out there.

FULL FLUSH GETS THE GOLD

Schwartz was quick to celebrate his own win…

…but also paid tribute to his compatriot Stephen Chidwick, who also won his first-ever WSOP bracelet. So too did Rick Trigg, who couldn’t wait to pat Chidwick on the back.

Dan Smith was just as affectionate about his friend and fellow poker player.

Sure, this guy might have a loving wife, a beautiful healthy baby and now an extra $1.6 million in his pocket… but jokes on him! He’s no longer the best player without a bracelet 🤠 pic.twitter.com/zKzKFVYhMq

Victor Figueroa thinks he’s hit on a way the World Series could organize things a little better when it comes to their poker chips.

WSOP: We’re breaking your table. Put your chips in this bag, do not hide or conceal chips, if you put them in your pocket you’ll be DQ’d. Follow me to your new table.

Norman Chad can’t be accused of playing poker like a TV commentator, even if he is one of the best in the business. Recent 2019 WSOP bracelet winner Eli Elezra highlights the poker TV legend’s ‘go big or go home’ mentality.

So much fun playing with ⁦@NormanChad⁩ … he just put is credit card and ring when he was all in😂😂 pic.twitter.com/LGM2D33XUD

NEJAD BURNS CANDLE AT BOTH ENDS

Ali Nejad also took time out from providing analysis to take to the felt himself….for 42 hours!

With the $25k Fantasy League over halfway through its dramatic run, Team Baker lead over Team Maths, but the biggest rise in the last 24 hours is Team Poker Central, who have gone from third-bottom to a Top 5 place. Check out the full standings here.