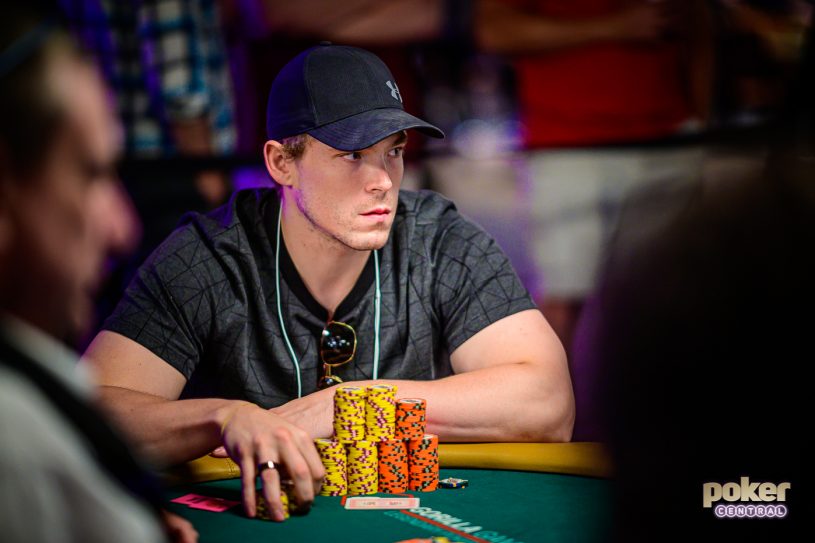 A week on Poker Twitter is a little like a game of poker itself; there are different characters everywhere, everyone’s got an opinion, and there might just be a late twist to the action. We’ve rounded up some of what the great and good have been saying during the last seven days.

ZACK AND FOXEN AT THE FELT

How good does @WAFoxen run? He’s got the T887 here as he bets the turn and both opponents instantly shove heaps pic.twitter.com/1DRr4y65HF

It’s not a common sight at the Rio – Allen Kessler has chip but isn’t in his seat.

His seat is empty in Level 5 of the Triple Draw. This could have never happened with the old structure. pic.twitter.com/bevLhLiME6

LAST ORDERS AT THE BAR

Maybe Kessler swung by this table and helped himself to a free measure. After all, who wouldn’t like a little refreshment mid-tourney?

Only @Therealflugi can have a full bar set up at the table while playing @WSOP 2-7. Stop by table 484 and he’ll pour you a drink. pic.twitter.com/XRedpzyEvu

Never let it be said that Joseph Cheong picks on one section of the poker community. He’s indiscriminate in his trolling, and we’re big fans.

First, he takes on the old guys…

Grandpa peels my 3b then sighs very loudly on K103r before checking. Do i just open muck

…then he’s aiming his barbs at the youngsters.

What can we say about this except that we believe every word of what Nick Schulman is saying? The same might not be said about ‘The Mouth’.

THE LEVY WAS DRY

Poker is a helluva drug.

Finally, if you’re going to beat someone, be as nice about it as this player was to Dan ‘Jungleman’ Cates.

@KrukPoker aka the “KRUKster” taking my money today, but he brought me a bread basket as a consolation. That’s how they take your money in Canada (nicely)

Team Maths are flying high in the $25k Fantasy League, and have made it past 400 points with less than half of the World Series already in the can. Will they see it out or can Team Poker Central catch them?