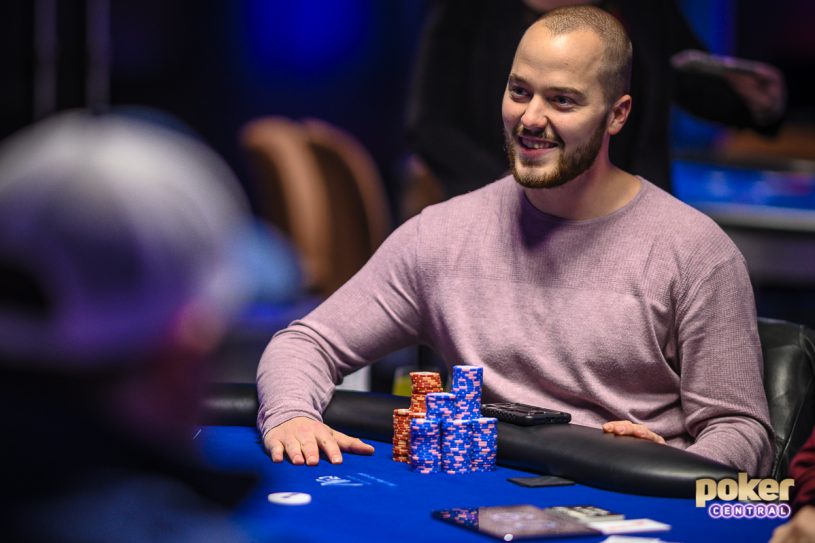 After having a big chip stack most of the day, Sean Winter is the chip leader at the final table. Ryan Riess, Koray Aldemir, Alex Foxen, Seth Davies, and David Peters round out the remaining five players for what should be a very tough and exciting final table.

As expected, 2019 US Poker Open champions Stephen Chidwick, Ali Ismirovic, Bryn Kenney, Nick Shulman were all in today’s field and looking to add more Player of the Year points, but unfortunately, they all fell short.

However, the day had no shortage of action, which included blind versus blind coolers and three preflop all ins, which saw chip stacks rise and fall and players come and go.