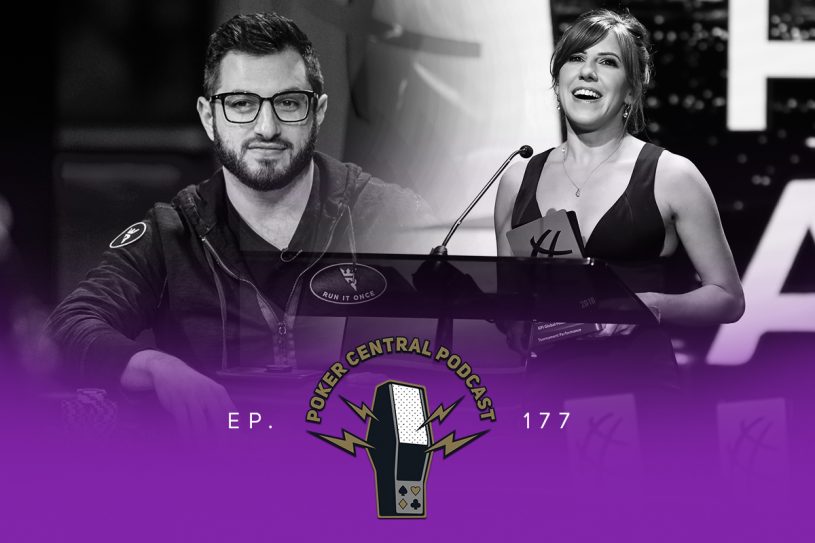 Recorded live for the first time and broadcast on YouTube, Brent and Remko tackled some hard-hitting topics!

New to the podcast? Subscribe right now to never miss another episode through your favorite podcasting app or via our YouTube channel. Live shows every Monda! New to PokerGO and ready to watch as much poker as humanly possible? Subscribe to PokerGO and watch all the content Brent and Remko discuss on a weekly basis.