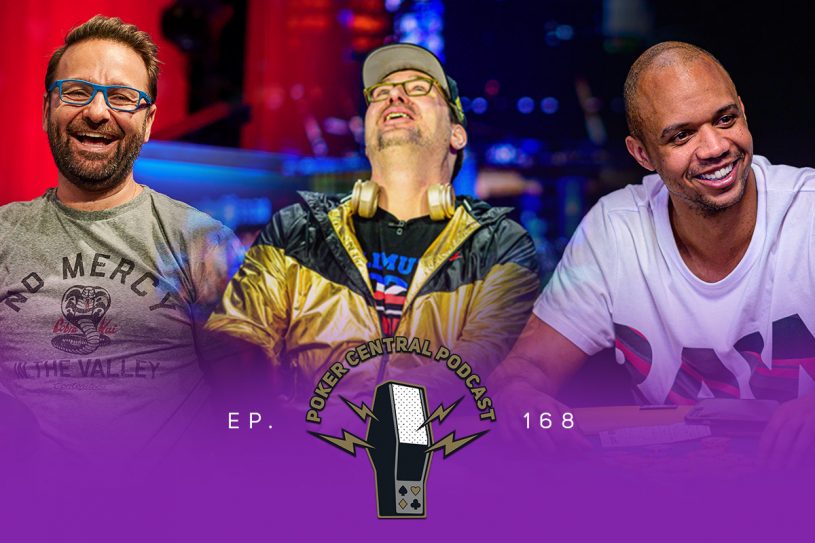 Daniel Negreanu, Phil Hellmuth, and Phil Ivey are in the news this week with the action heating up in Rozvadov!

Brent Hanks and Remko Rinkema come at you with an audio-only podcast on which they cover World Series of Poker Europe, the use of randomizers at the highest stakes, Daniel Negreanu’s freezeout tournament series, the return of Phil Ivey, and Phil Hellmuth’s quest for WSOP Bracelet No. 16.

Catch the podcast on your favorite podcasting apps right now as well. Watch the Poker Central Podcast on PokerGO every week on Friday. New to PokerGO? Subscribe right now.