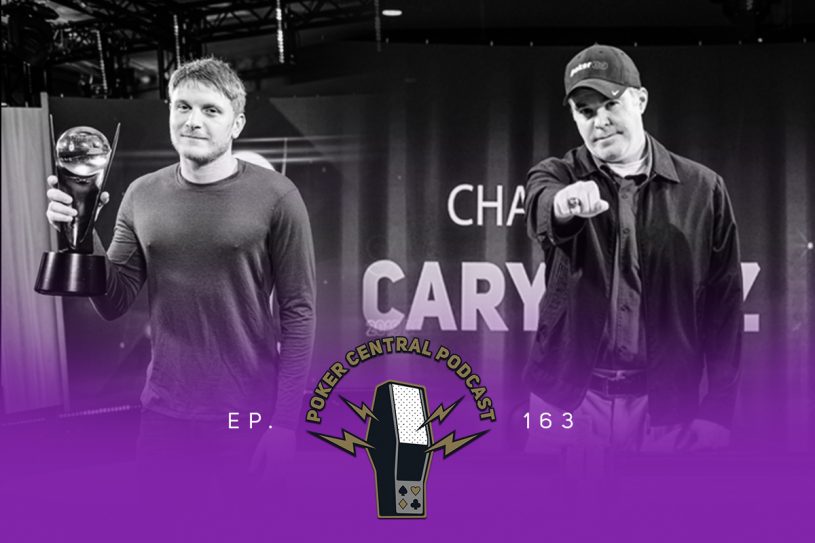 This week, Brent and Remko are joined by British Poker Open champ Sam Soverel as well as event winners Mikita Badziakouski, Sergi Reixach, and Ben Tollerene. As well as talking about his victory for £840,000, Tollerene also discussed looking to retire from poker but finding the adrenaline of the game pulling him back in. Lastly, Bryn Kenney joins the show to talk about his Triton Million win, celebrating it, flying private, living the high life and claiming he will never go broke again!

All of this and much more on this week’s Poker Central Podcast as Brent Hanks also gives some exciting teasers about the upcoming Poker After Dark and Dolly’s Game’s lineups featuring Phil Hellmuth, former Golden State Warriors player David Lee and a plethora of mixed games stars.