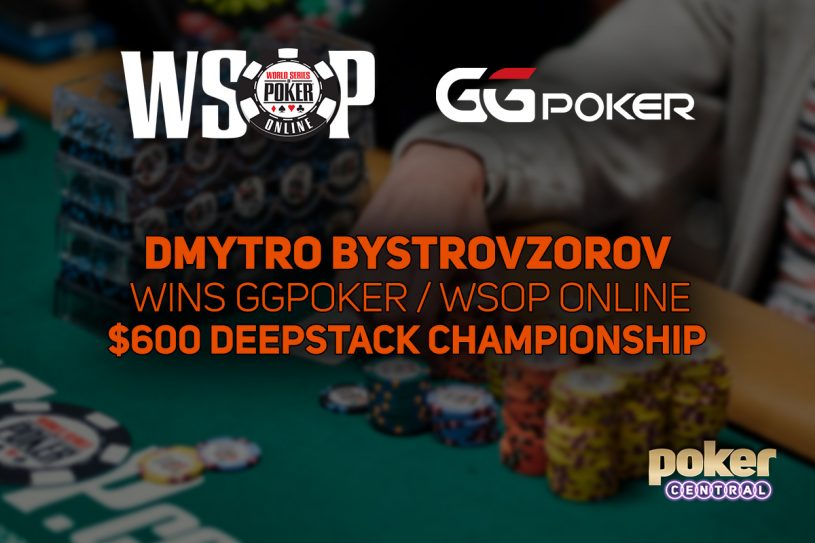 Ivan Banic held a slender chip lead heading into the final table before Giovani Torre would be the first to fall when his ace-high lost to pocket kings. Ivan Constantin would be eliminated in eighth-place seeing his queen-jack unable to outdraw Gaugusch’s ace-king, and shortly after, Wojciech Barzantny exited in seventh losing ace-queen to the pocket tens of Stanley Topol. Banic’s time as chip leader would end, and he would then be eliminated in sixth-place when his ace-king was outdrawn by the ace-queen of Christopher Putz.

Down to five-handed play, chips circled for a few orbits before Topol was eliminated in fifth when his king-queen was unable to best Putz’ pocket nines. Putz would unfortunately exit in fourth-place losing ace-deuce to Matthew Train’s pocket aces. Train would fall next losing pocket queens to the pocket kings of Bystrovzorov as the Ukrainian entered heads-up play holding a small lead over Gaugusch. After a little back-and-forth, Bystrovzorov limped the button with ace-seven and Gaugusch raised holding pocket queens. Bystrovzorov shoved and Gaugusch called all in before an ace-high board would ensure Bystrovzorov was crowned the Event #65 champion.

Wednesday will host Event #66: $800 Pot-Limit Omaha, while Thursday will see the Event #67: $500 Limit Hold’em before a total of three WSOP bracelets are awarded on the weekend.