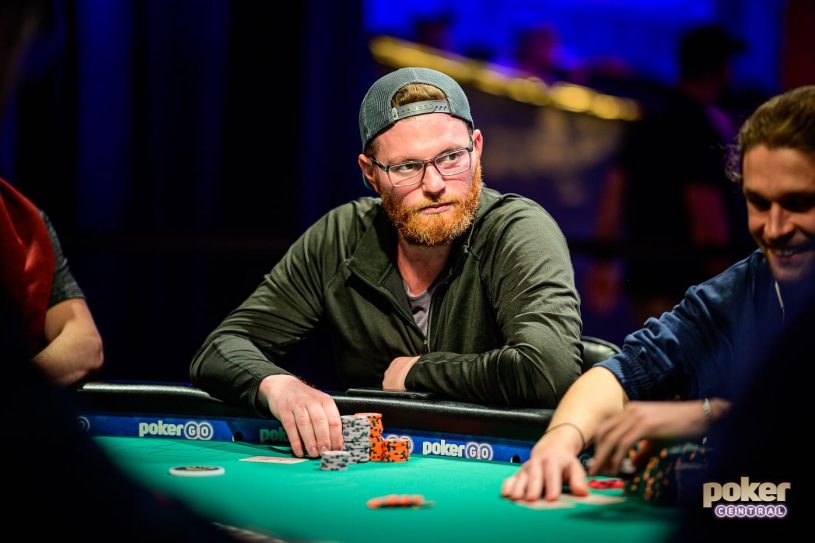 Nick Petrangelo has another chance to start the summer strong at the $50K High Roller final table. (Photo: Poker Central)

There was no Super High Roller Bowl to open the summer this year, but Petrangelo is at it again early in the World Series. He’s at the $50,000 High Roller final table, with a chance to start the summer with WSOP gold for the second year in a row. Petrangelo will have his work cut out for him if he is going to add to his bracelet count though, as a strong field surrounds him.

The only problem, Nick Schulman is short stacked and again up against a stacked field. Schulman enters the final table at the bottom of the six-handed leaderboard, trailing WPT champions from around the world including Germany’s Ole Schemion who has nearly half the chips in play. $440,000 and one of the most prestigious titles in power awaits, can Schulman start his summer with a comeback?

The final table streams exclusively on PokerGO at 7:30 PM ET.