You are here
Home > News > Daniel Negreanu Signs with GGPoker 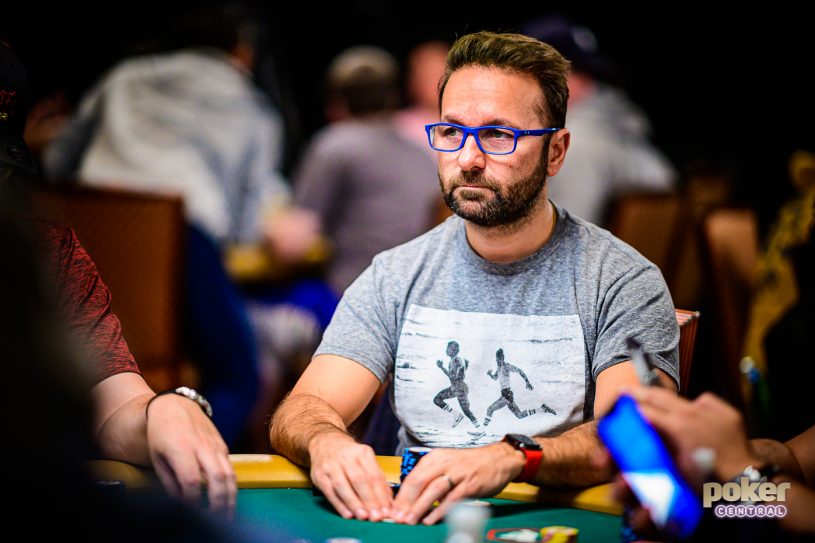 Daniel Negreanu is now an ambassador of GG Poker.

This morning Daniel Negreanu announced he signed on with GG Poker as ambassador. We spoke to Daniel Negreanu as the news broke and he is very eager to bring this poker client to the next level.

Negreanu will play on GGPoker a fair bit as they have, according to him, “the most consistent high stakes tournaments of any online client.”

“I’ll be working hand-in-hand with management, especially when it comes to marketing and growth,” Negreanu said as he found it to be a natural fit with the company.

“They [GGPoker] actually helped me create the platform for the fan staking that I did at WSOPE, as a favor really, and the relationship grew from there. The staking software in the client is amazing. No other site offers anything like it,” Negreanu said.

Check out the video below for Negreanu’s personal announcement he made via Twitter this morning.

I have a BIG announcement to make! Details in the video below: pic.twitter.com/1xDTkglYmD