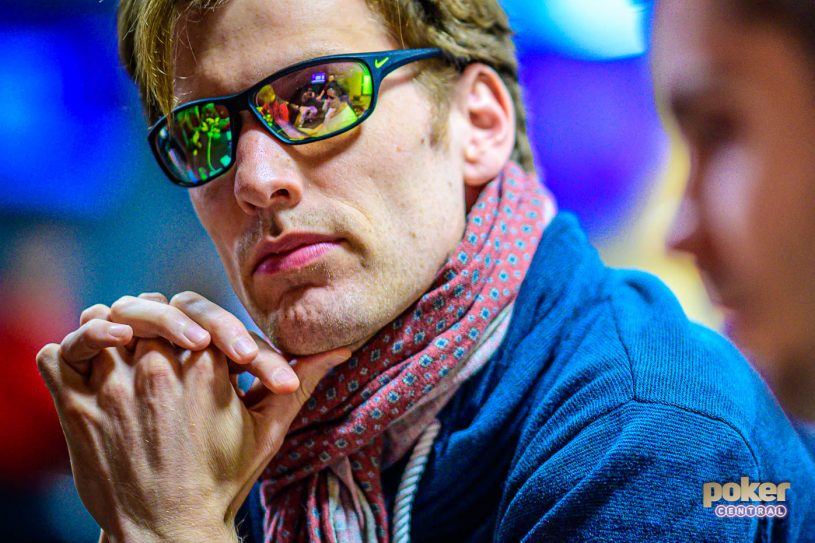 After bagging up chips, Vogelsang said, “I’m excited to do well in this one. I’m playing at home. It’s nice to not have to travel be here. It’s a big tournament and it’s all friends, people you know, that play here. As we’ve said so much this week it’s probably been the toughest series in terms of like players you could get. Yeah, it’s a small field but it would be really nice to do well tomorrow.”

Speaking about the spot that he finds himself in, Vogelsang spoke candidly about the opportunity, the toughness of the field and how one good day won’t make or break any of the guys at this final table.

“If you’re a poker player you have to be a little bit crazy and you have to embrace the variance. I would say everyone at the table has this mentality and realizes that and wants to have fun. It’s a marathon, and what happens in a single day shouldn’t influence your mood too much. This is our job so we should enjoy it and not take it too seriously because there’s not too much you can do because luck is so important in the short term.” 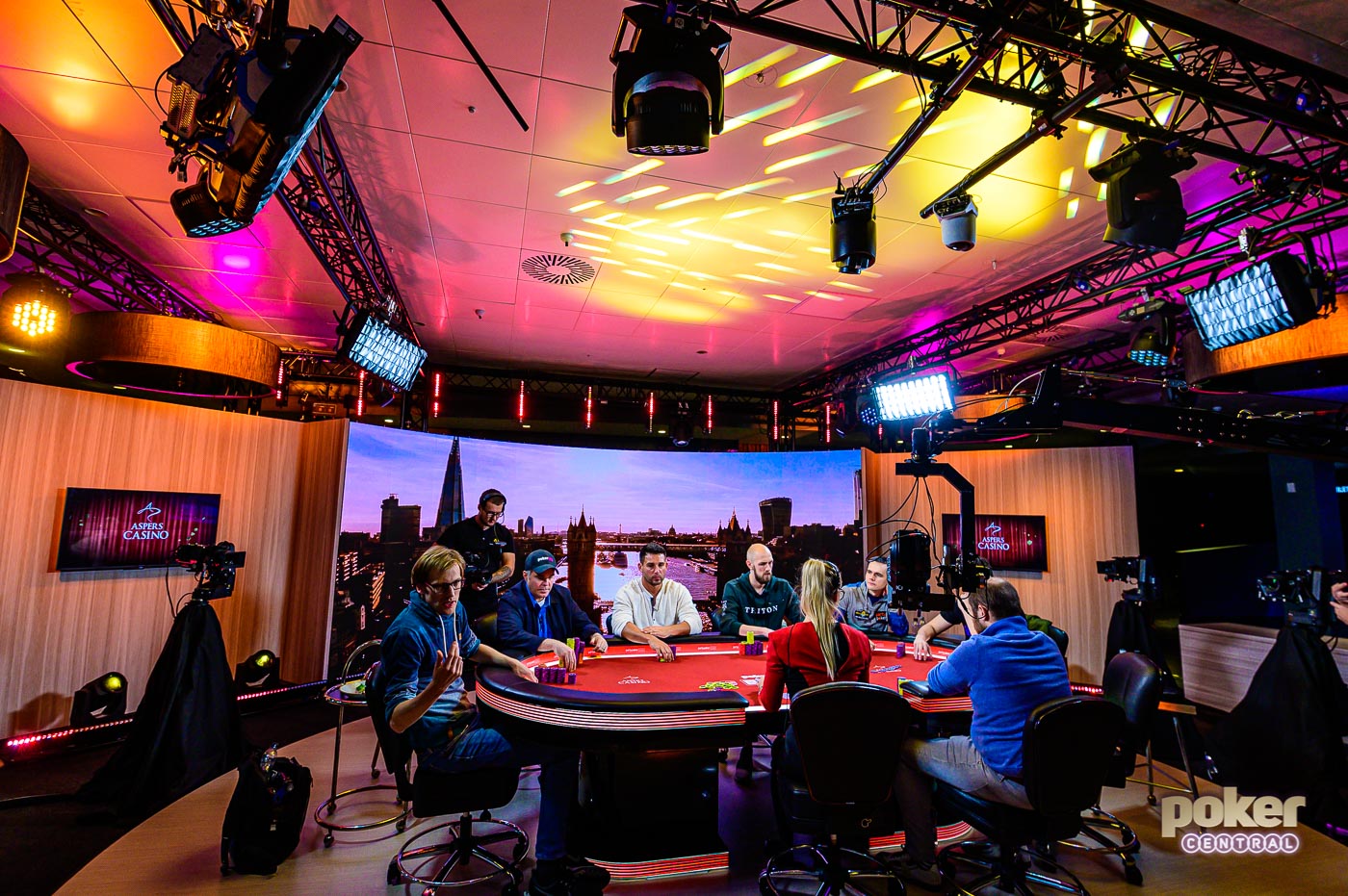 The action got underway with 12 players spread out across two tables and Michael Addamo was the first player to bust out. The Aussie couldn’t get anything going and busted with tens to Cary Katz’s ace-queen suited.

Bryn Kenney was next to go as the all-time money list leader started out strong before dwindling town to a point where he four-bet shoved pocket fives into Timothy Adams’ ace-king suited. The board brought a king for Adams as Kenney was eliminated.

In tenth place, Matthias Eigbinger busted out. Eibinger moved all in for 43,000 with king-jack and Stephen Chidwick busted him with ace-nine of hearts.

To bring the field down to one table of eight it was Timothy Adams who departed. Adams held king-ten of his bust-out hand and this didn’t pan out as he ran into the aces of Christoph Vogelsang.

The last player to depart on Day 1 was Darren Elias. The four-time World Poker Tour champion was all in with ace-king versus Christoph Vogelsang’s eights and the board bricked out for the champ.

The standings coming into the final table are as follows with play getting underway at 4:00pm local time. The PokerGO Live stream will commence at 5:00 pm local time or 12:00 pm ET.