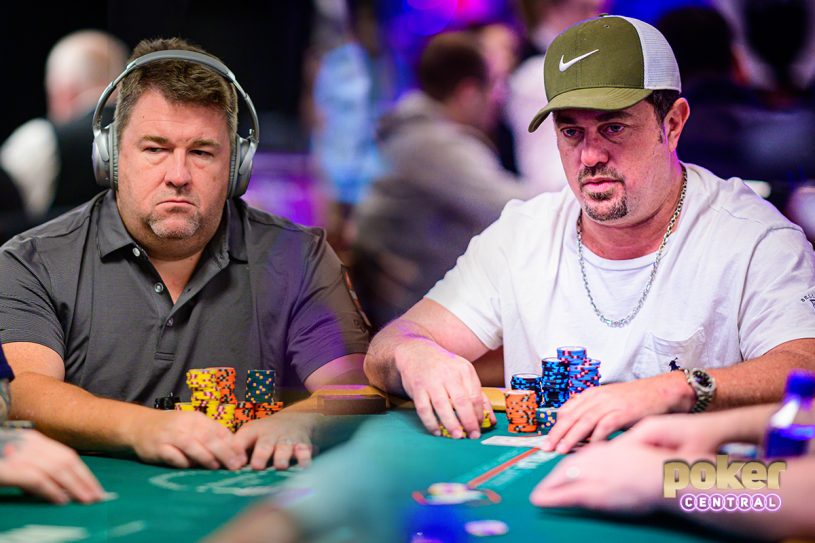 Chris Moneymaker and David Oppenheim have entered the Poker Hall of Fame.

The 2003 World Series of Poker Main Event winner, Chris Moneymaker, and cash game legend David Oppenheim have been inducted into the Poker Hall of Fame Class of 2019.

In a reaction right after getting inducted, Moneymaker said the following.

“I’d like to tahnk all the fans for nominating and to panel for voting on me. I’m  thankful and grateful to be in the Poker Hall of Fame among such great players.”

Oppenheim released the following statement on his Hall of Fame induction.

“Being recognized as one of the all-time greats by my peers is truly humbling and I am honored to have been selected to the Hall of Fame. I have been so fortunate to be able to do what I do for a living. I never planned to be a professional poker player, rather it was a passion that became my job.”

“People often ask me, how does one become a professional poker player? The answer is hard work and that goes for everyone that plays at the highest level. From the time I began playing I was incredibly passionate about and it led to me being able to travel this road that has been traveled by very few. Again, I am extremely grateful to be receiving this honor. Thank you.”

The 10 finalists of 2019 were as follows, and according to Phil Hellmuth on the ESPN WSOP Main Event final table broadcast, these will eventually all make it into the Poker Hall of Fame.

Two players are inducted into the Poker Hall of Fame every year with the criteia being as follows.