You are here
Home > News > Cash Games in Las Vegas During the World Series of Poker! 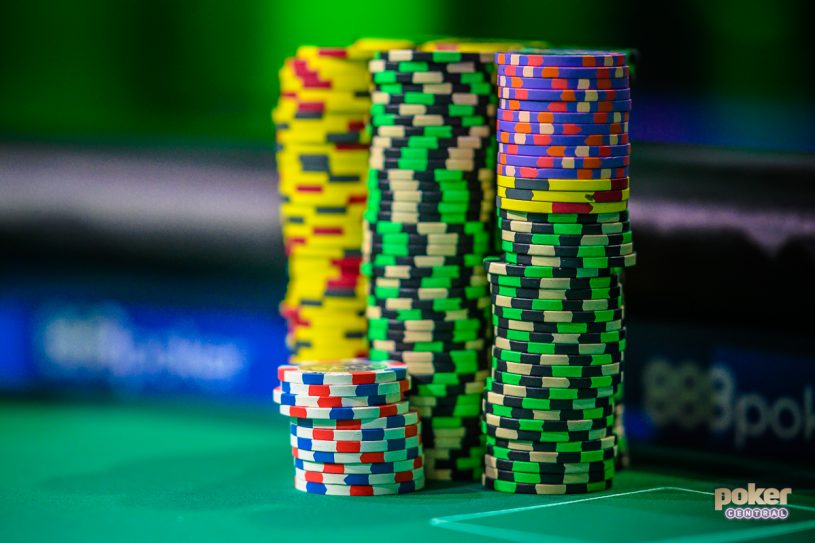 The big chips were in play during the Super High Roller Cash Game at the PokerGO Studio.

With the greatest poker festival in the world kicking off today, there’s more on offer at the World Series of Poker than the 89 events that make up many players’ focus. From the Rio to the Golden Nugget, via Bobby’s Room and Table 1, there are a wealth of cash games on offer over the next seven weeks. We have taken a look at a few of your options.

HIGH STAKES AT THE RIO

The easiest play for everyone in town for the WSOP is to play cash games at the Rio, and this year will be no exception to that! The Rio has the most tables, but more importantly, it will often have the best tables. As well as stakes as low as $1/$2, you can take a seat in the King’s Lounge and take on the best of the best at eye-watering stakes and a buffet for players all-day long.

THE BEST SEAT IN THE HOUSE

As well as playing at the official venue, there are lots of other great places to play. Casinos such as ARIA, Bellagio, and Wynn are all popular with players of an established level purely because of the sumptuous comfort they offer. Players are looked after like never before at all three casinos, and with ARIA also the venue for High Roller of the Year race with a plethora of $10,000, $25,000 and bigger events this summer, there are likely to be some very big pots on offer at the venue which is often heralded as a favorite of many players. If you’re having a WSOP holiday, then spotting celebrities is never easier than at ARIA or Bellagio, as those are the most popular haunts for the famous.

MIX IT UP WITH LOW STAKES FUN

For those players who like to mix their action up with different formats, there are worse places to head than The Orleans or the Golden Nugget, both of which have tournaments series taking place, which is sure to spark some fireworks at the cash game tables. If you don’t like the table you’re at, you should always look for one you will, because there will be action across Sin City practically 24 hours a day. The Venetian offers a ton of tournaments all summer and has plenty of cash game space available as well in the main casino area. Additionally, Caesars Palace is also an option but with a very crowded poker room it’s often hard to find a seat.

IF YOU CAN’T FIND AN OPEN SEAT

It’s possible that of the big-name casinos, the Mandalay Bay, MGM Grand, and Mirage won’t be offering quite as much as others, but they can’t be ruled out. While Table 1 at ARIA – formerly known as the Ivey Room – and Bobby’s Room at Bellagio offer the richest mixed games in town, as well as WSOP legends such as Doyle Brunson, Phil Ivey, and Jennifer Harman, look around for your favorite spot to take down a pot!

Don’t want to miss a crucial hand of World Series of Poker tournament action? Tune in to the 2019 WSOP all summer long with the best seat in any house by subscribing to PokerGO and CBS All-Access today.