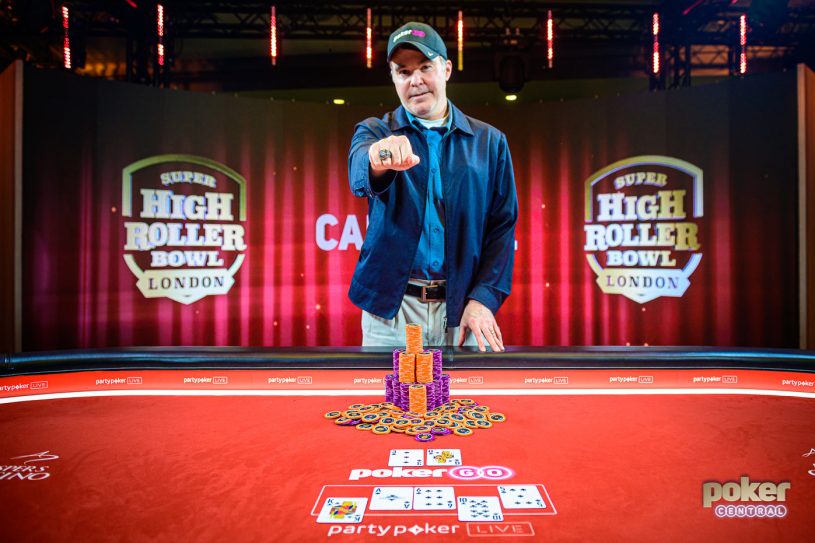 “I’m looking to build a better tour and I think we’re going to do much better next year with the British Poker Open and Super High Roller Bowl London and I think we’ll get a much better turnout. We have some very exciting things on the agenda and I just feel very lucky to be a part of it.”

The Super High Roller Bowl returns in November as the world’s best players and personalities descend on the Bahamas for the next installment of this epic event. For more live high stakes poker action check out the PokerGO Live Events tab.