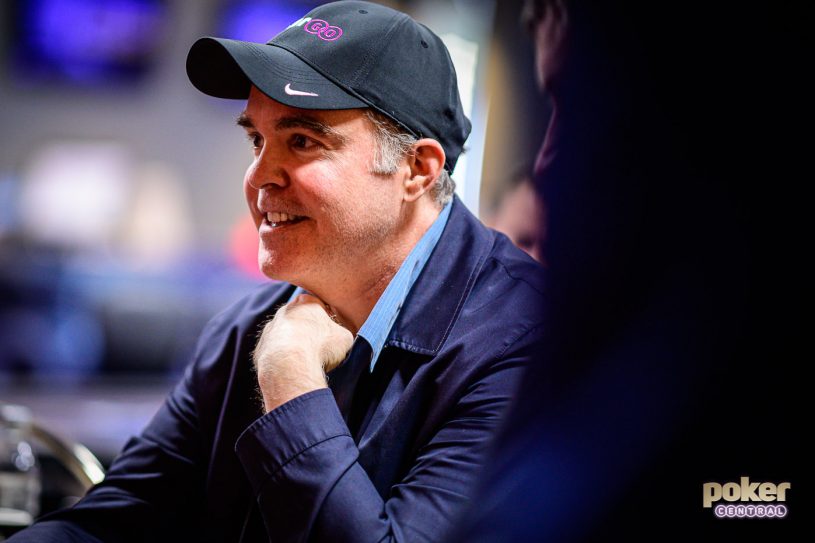 Cary Katz doubled through Ben Tollerene to take the chip lead and never looked back to lead the final event of the British Poker Open into the final table. (Photo: Drew Amato/Poker Central)