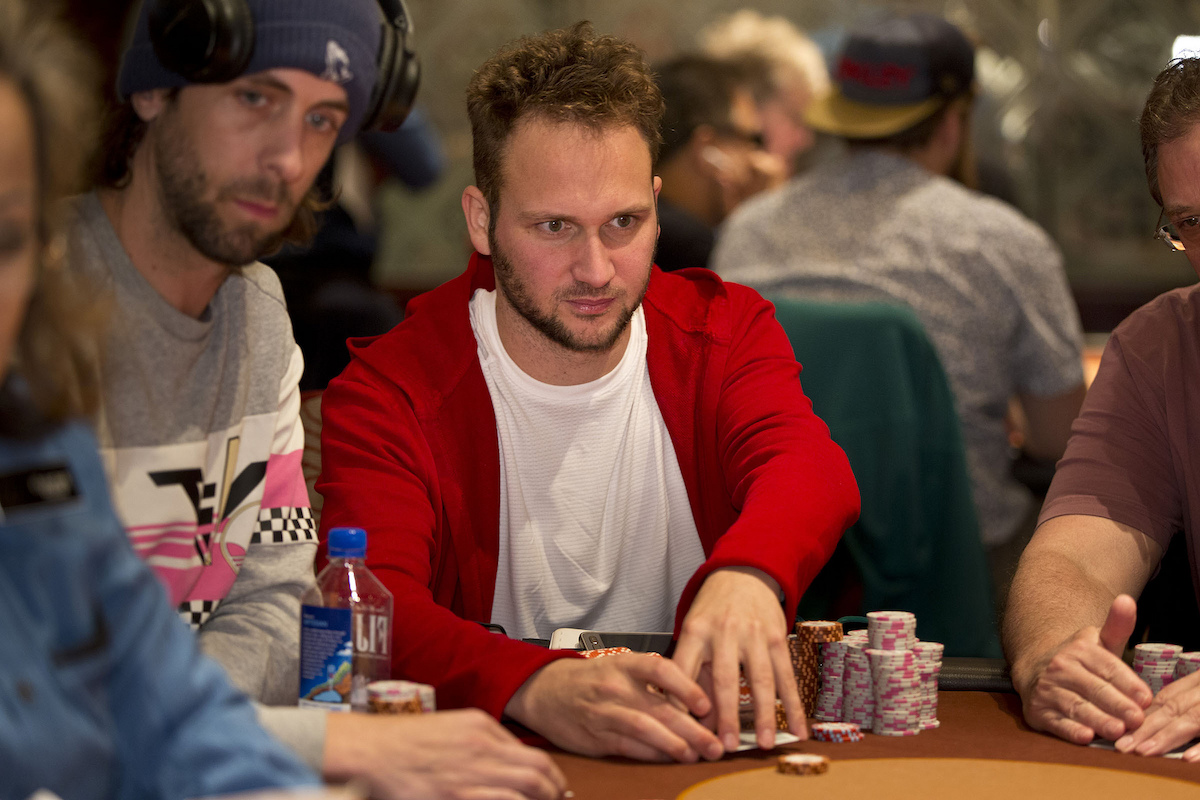 The World Poker Tour Five Diamond World Poker Classic has shattered its previous record of 812 as 1,001 entries combined to create a $1.6 million first prize and more than a million for second place. Coming into Day 3, Calvin Anderson leads the way with a legion of big names in contention as 126 of the remaining 178 players will get paid on Day 3 today.

Registration on Day 2 was open through the third level of play as plenty of entries and re-entries made their way to the Bellagio poker room. Plenty of big names hit the rail on Day 2 as we saw the departure of David Peters, Garrett Adelstein, John Cynn, Kitty Kuo, Maria Ho, Daniel Negreanu, Phil Hellmuth, and other WPT Champions Club members such as JC Tran, Sam Panzica, Jared Jaffee, and Eli Elezra.

Here’s an overview of the big names with big stacks heading into the third day of play.

The payouts of this record-breaking WPT Five Diamond Main Event are as follows.