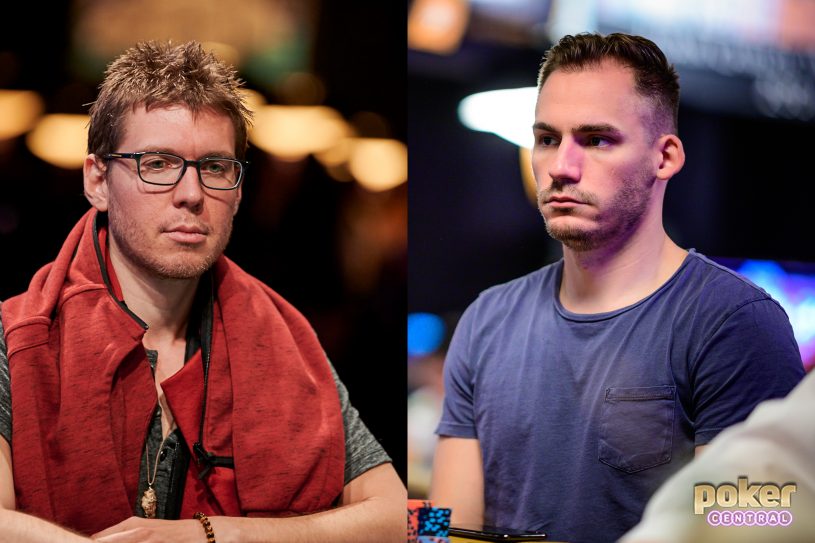 Another Bracelet for Bonomo?

Justin Bonomo broke records and passed Daniel Negreanu for the top spot on poker’s all-time money list, but lost in the insanity of Bonomo’s 2018 was a double bracelet win. The first came in the WSOP’s one-on-one $10,000 Heads Up Championship and the second came in the $1,000,000 buy-in BIG ONE for One Drop. After two near final table finishes through the first few weeks of this year’s World Series, Bonomo gets his first shot at 2019 gold at the $3,000 NLH Shootout final table.

Bonomo breezed through his penultimate Shootout table and he’ll battle for a 4th career WSOP bracelet today on PokerGO. The stream begins at 7 PM ET and can also be viewed on CBS All Access.

“Chewy” Gets Another Chance

Two weeks removed from one of the biggest scores of Andrew Lichtenberger’s career, “Lucky Chewy” gets another chance at WSOP gold at the $3,000 NLH Shootout final table.

Lichtenberger finished 2nd in the $50,000 NLH High Roller that opened the 50th World Series of Poker, good for just under $920,000, and that was also the first WSOP final table he’s made since winning his first bracelet in 2016. That victory, oddly enough, came in a standard $3,000 buy-in No Limit Hold’em event. Will lightening strike twice for “Lucky Chewy” in today’s Shootout?

Find out at 7 PM ET when the final table streams live on PokerGO and CBS All Access.