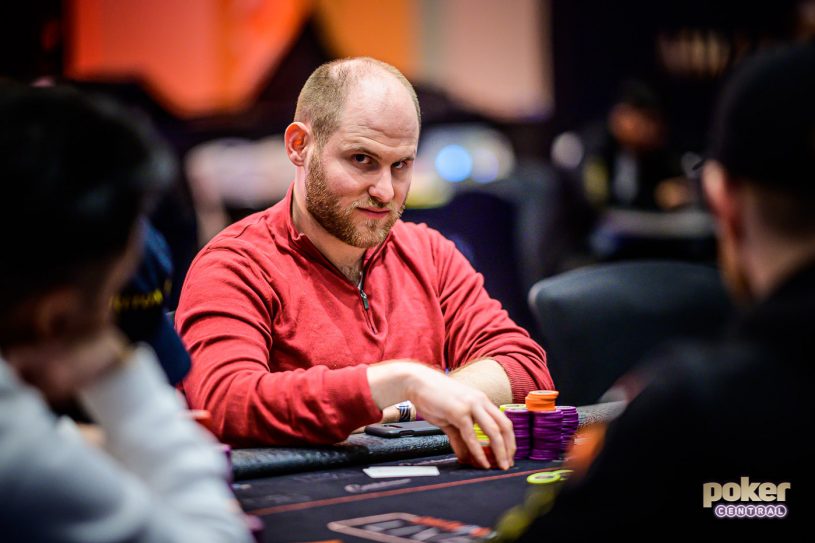 Viktor Blom is absolutely unstoppable in the 2020 Super High Roller Bowl Online Series as he booked his third win last night while Sam Greenwood took down the $25,000 event for $399,000. Blom extended his overall lead, bringing his earnings up to over $1.5 million while his nearest rival, Artur Martirosian, is more than 300 points behind! The winner of the SHRB Online Series will receive entry into the Super High Roller Bowl Online which has a buy-in of $102,000.

“There’s something to be said for holding on to your tournament life. Sam Greenwood put on a master class in stack preservation on the way to this title. But the top storyline from yesterday? It has to be Viktor Blom winning his third event of the series. Will he just run away with this?”

As mentioned at the top of this article, Viktor Blom won another event last night. Blom took down the $10,000 buy-in event for $195,250 beating Isaac Haxton heads up. Today, we’ll see Stephen Chidwick’s first big chance at a win as he’s leading the $25,000 No Limit Hold’em event that’s set to be streamed live on Facebook with commentary by Jeff Platt and Brent Hanks. Also at this final table are Artur Martirosian, Darrell Goh, Mikita Badziakouski, and Isaac Haxton.

The other two events that will conclude today are lead by Alexandros Kolonias and Isaac Haxton. Follow these tournaments live via de partypoker client.